Bellhead is a rather special band. They present music that has a distinct style, but each song has its own personality to it. They all have a Punk feel to them, but at different degrees. Their music in Unicorn Bones are like the many colors of a stained glass window. They are all beautiful in what they present, but not entirely the same as the other parts of the collective whole.

The image above is actually the Bandcamp player to Bellhead's release, Unicorn Bones. Through it you can hear all 5 tracks and get this impressive EP for only $5.00 USD.

Unicorn Bones starts out with Snuff Film 1974. This is perhaps one of the best modern Punk songs that captures the magic that artists like the Sex Pistols, Dead Milkmen, and many others had in their music. Even in the mellower parts of the song you can hear the build up in Ivan's vocals that make the climax in the song that much more explosive.

The second track is Unicorn Bones. This song shows many parallels to <PIG>. The deep vocals of Ivan resemble those of Raymond Watts, except Ivan has something that makes this song that much better and that is the vocals of Karen. Her softer approach in the vocals make for a harmonizing contrast that adds a new element to this song. Adding the instruments to these vocals is much like the vocals of Karen and Ivan. The music fits perfectly as it creates a superb atmosphere with out drowning out the vocal duet.

Always (Running After The Sun) is the third track and fits as the perfect interlude to this album. It begins slow with a piano adding notes, gradually building up until two minutes into the song it hits a new gear. What is impressive is that the two tempos don't lose the mood of the song or diminish the depth of the lyrics. In some aspects this song brings elements that are much like those of some of the mellower Red Lorry Yellow Lorry songs.

Soothing vocals and an aggressive beat meet us in the fourth song, Knife. The almost soothing vocals of Ivan make for a stunning contrast with the beat of the instruments. It almost feels like a potent combination of aspects of Love And Rockets fused with the tone of Industrial Music. It makes for a combination in the song that is very impressive. Knife is a song where DJ's could use it as a transitional song if they were shifting for one format to another. 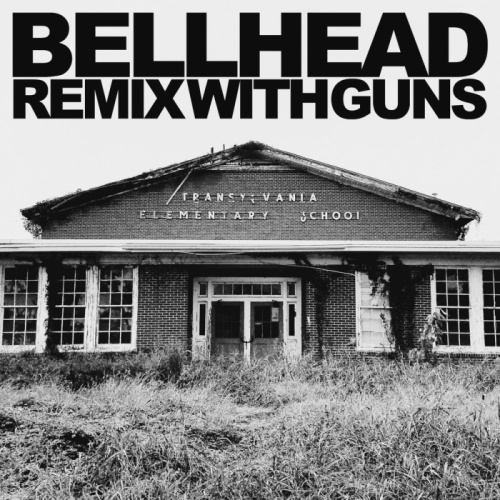 Remix With Guns by Bellhead 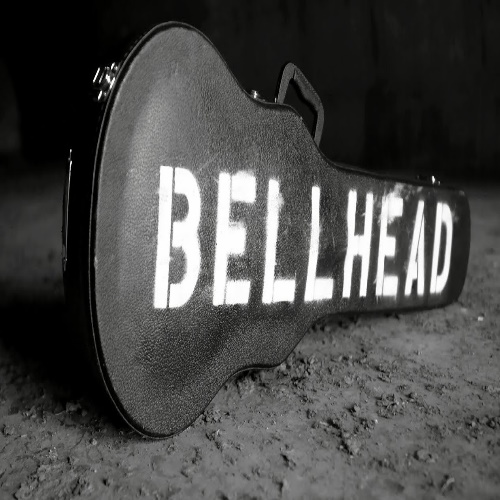 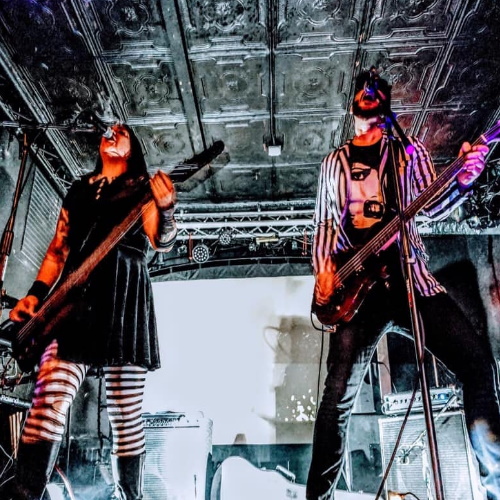 Surviving And Succeeding by Bellhead