Christine Plays Viola is one of those bands that has been somewhat regionalized in exposure. For this band this is very tragic as they have a ton to offer in the genres that they make music in. They have been around since 2008 and have consistently created music that has gained them a ton of praise by those that have heard them.

The latest release by Christine Plays Viola is titled, Fading. This release comes with 9 songs that combine a early Gothic Rock, New Wave, and elements from other genres that make for a very distinct and good style. This style is something where they can fit with other music in variety of genres. This actually makes nailing their music to a set genre a disservice to the band and they show a freedom in their music that is centered on their style and not stereotypes of what people expect to genres. To some this can sound like a bad thing, but for the direction that Christine Play Viola takes, this is a very good thing.

Fading is an album that has a number of songs that will be instant loves for people. Songs like Still, Throught The Night, Run, and In The Dark will leave a positive impression. What makes Fading a challenge to define is that the songs all are centered on a base style, but take different ways to represent that style. The best way to express it is that Fading is a bag of gourmet jelly beans that have a high quality that represents the company that makes the jelly beans, but each color of these candies has a distinctly different flavor. This makes describing each flavor a bit of a challenge, except that they are all different and good.

Probably the first song that will gain the most attention is Still. This song sounds melody sounds like the love child of Red Lorry Yellow Lorry, The Cure, and early Bauhaus all fused together by master musicians. It has a strong beat and is one of the songs that shows that Christine Plays Viola has an impressive style that draws from 80's and 90's music with a modern approach. 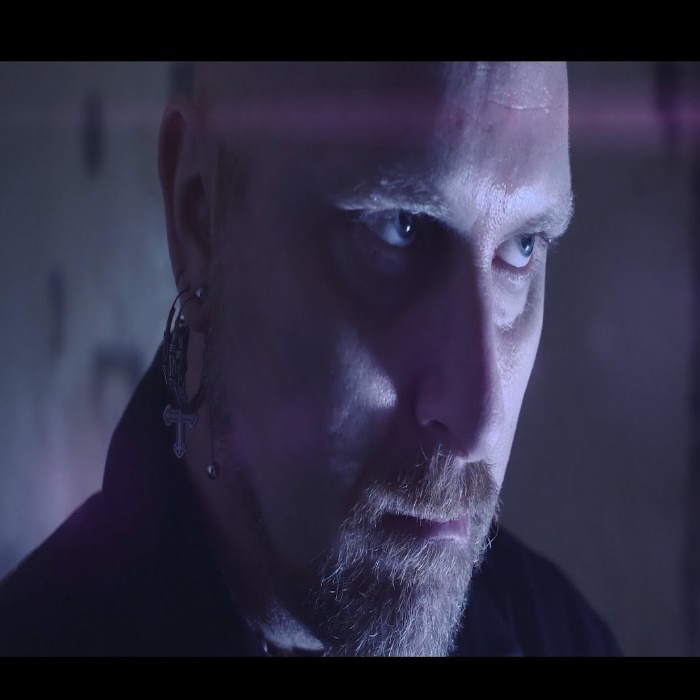 Through The Night by Christine Plays Viola 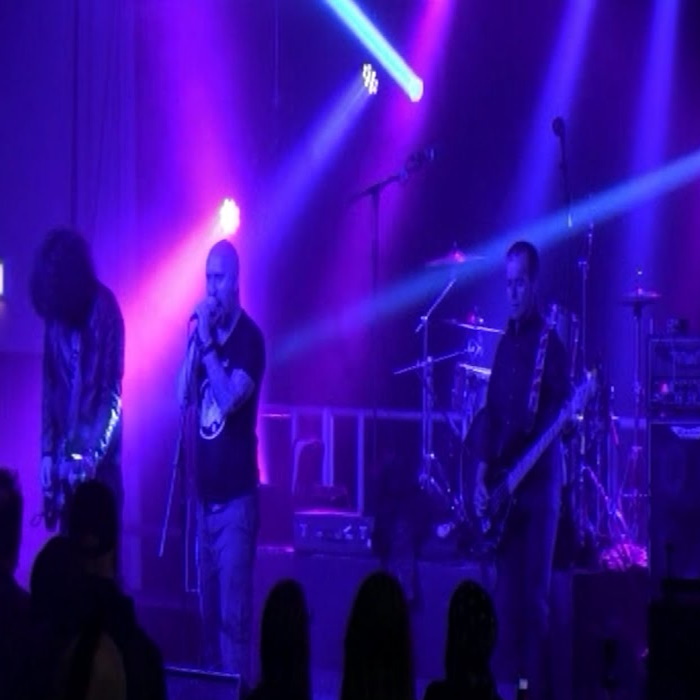 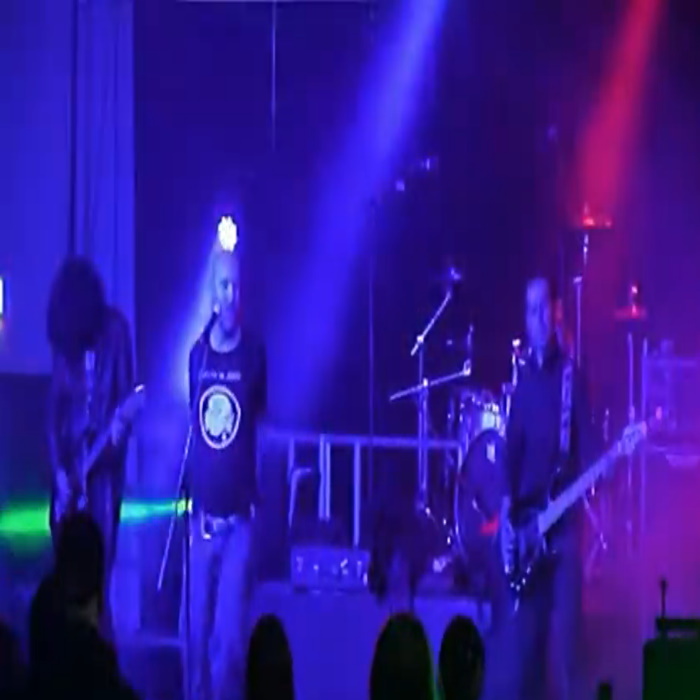