Uncaged by AM Tierpark 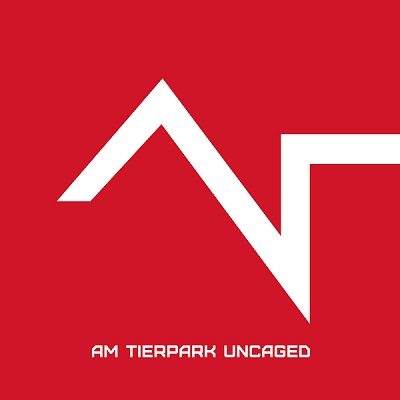 AM Tierpark is a musical project of Leæther Strip’s Claus Larsen and John R. Mirland. This Danish band hit the world with their debut album, Uncaged. The music is Synthpop in classification, but it isn't a standard album for this family of music. The music is lighter, but like much of Claus' work, there is a depth of empathy that resonates in the lyrics. The vocals are done by Claus and the instrumentation is mainly helmed by John which is a very impressive combination in the music.

Those that know Claus Larsen's work will be in for a big surprise. Unlike his harder vocals in Klutæ and Leæther Strip, the vocals in AM Tierpark are more mellow with a different field of emotions in his voice. This contrast will be a welcoming surprise for those that know his other work and will be something special for those that have never heard his sing. Combined with the melodies presented by John R. Mirland, the Synthpop tracks in Uncaged are different than the "Norm" in this genre, and shine in their distinction.

Uncaged presents 15 tracks that each have their own distinct flavor in the music created by AM Tierpark. Combined, they all gives a rich spectrum of facets that can be found in the Synthpop family of music that shows the depth of knowledge and skill these two gifted musicians have.

Those fans that want something new and fresh in the lighter toned Electronic music will love Uncaged. Much of it resembles aspects in IAMX, Iris, and Information Society combined into one fluid form of music. This is not to say that AM Tierpark is identical to these artists, but there are aspects to all 15 tracks in Uncaged that resemble aspects of these artists. Just as each of these present a particular direction in Synthpop, AM Tierpark pushes their own path in the Electronic world with their album Uncaged.

The melower approach in Uncaged can be played in any medium, but it is a style of music that should be tied with similar artists. The fact that there is a lot of meaning in the lyrics of the songs makes this an album that should be played with other songs that can compliment it in a playlist. Having expressed all of this, Uncaged is an album that is both original and worthwhile to any fan or DJ of Synthpop. It is also a great album for those that love Claus's other work or that have had the chance to experience the work that John has done in his solo work. 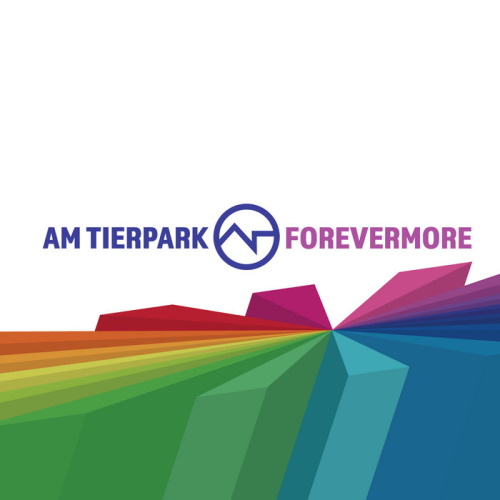 Forevermore by Am Tierpark 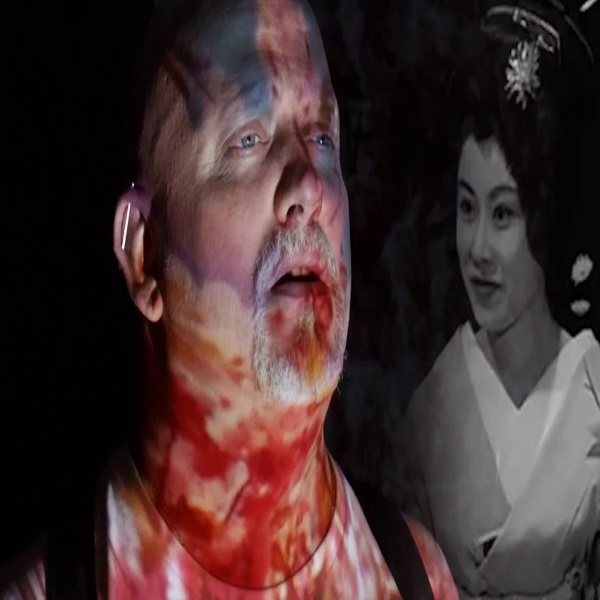 Cherry Blossom by AM Tierpark 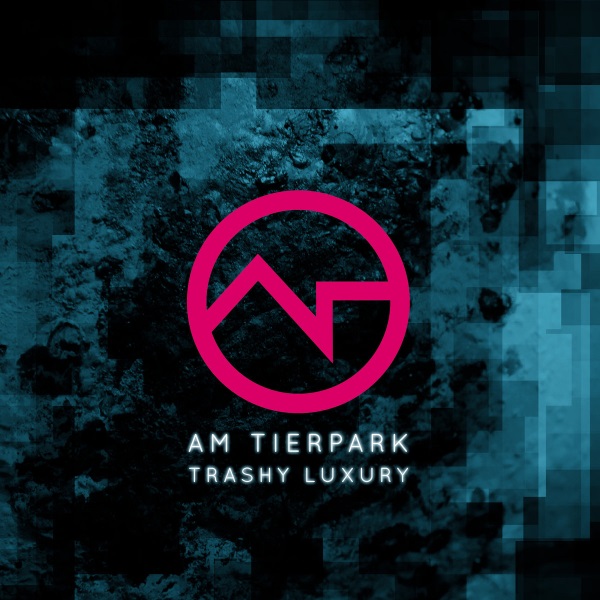 Trashy Luxury by AM Tierpark