I Want To Live by Vanguard 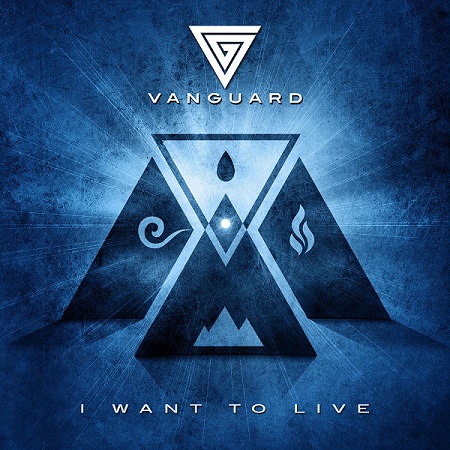 Vanguard has been one of the bands in the music world that has shown the powerful connection between Synthpop, Electro-Industrial, and Futurepop. Although they draw the most of their roots from the Synthpop world, they are by no means limited in their direction in music. This freedom in their style has made it where their music is able to be played hand in hand with many other artists when played in music sets.

The song, I Want To Live, presents a lighter feel with a faster pace that fits perfectly with Icon Of Coil, Backandtotheleft, and Apoptygma Berzerk. The song has a positive vibe that gives the faster pace a feel that brings many elements of Futurepop and Synthpop together. Where I Want To Live gives a faster pace with a pulse, Alive Inside is mellower in the tone and gives a stark contrast in the melody without killing the energy from the first track. It is a song that is a good transitional song that fits between multiple genres without losing its Sythpop roots. This is a song that would fit perfectly with Information Society, MESH, and Iris. The last of the non-remixed songs, Rising Phoenix, has a slower and harder pace than the previous two songs. It gives a tone that can be found in harder Icon Of Coil, And One, and many of the earlier songs in Electro-Industrial. It is this harder feel that gives a duality in the slower beat and shows a different facet of Vangaurd than the previous two songs.

As a whole, the first three songs in this 7 track EP show a wide range in the talents of Vanguard. The tracks are perfectly laid out where they seem to be a transition from one mood to the next without losing the elements in Vangaurd. The transition almost presents a tale in how the songs are presented and in this respect the three songs compliment each other perfectly.

As with Singles and EPs in the Electronic Age, this album release has a number of remixes. These remixes are all made of the song, I Want To Live. Each embraces the mood of the original song, but give a different perception on this great song. Having the keen artistic skills of ExoSun, KC Killjoy, Torul, Interface, and FGFC820 working on the remixes was genius. They each present aspects of this song that present different directions this song can go without alientating their respective remixes from the original song. Utlizing these artists in making the remixes should be recognized as each remix is quite different from the original. The dance driven form of the KC Killjoy Vs ExoSun Starsign Mix and the lighter popppy version of the Torul Remix perfectly illistrate this.

The remixes alone would have made for a great release. Combined with these three original songs in the first three tracks makes this truly a release that anyone that loves good Synthpop and how it is a puzzle piece into so many areas of music will want. Vanguard have always showed an amazing connection in their music and how it can touch the listeners. I Want To Live is a release that shows their depth in talent and how Vanguard is a music project that should never be overlook by any avid fan of Electronic music. 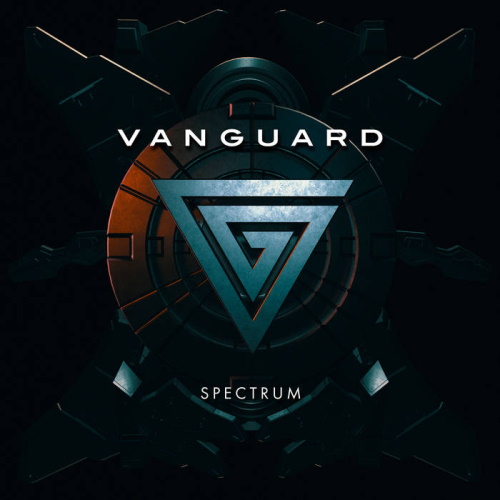 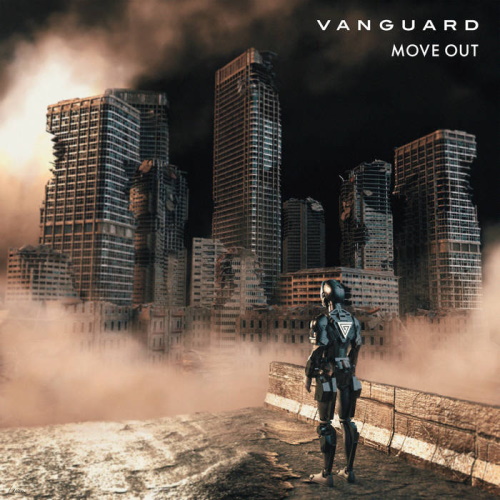 Move Out (Special Edition) by Vanguard 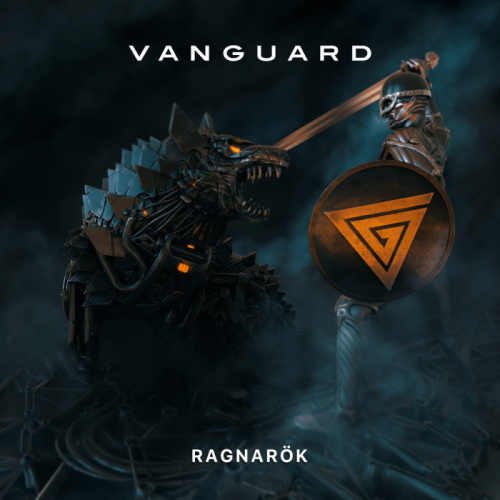