Sing It by Apocalyptic Dream Machine


Who (Band): Apocalyptic Dream Machine is a one man band comprised of Dana Sandoval. he brings other musicians into his project, but it is his creation and he is the guiding force.

What (Band): Many people have differing roads they take in life. Many musicians reflect the courses they take in life through their music. Dana has done the same with Apocalyptic Dream Machine. What makes this band so unique is that his path through life is quite unlike most musicians and his vision in music is also distinct. It these two factors that make Apocalyptic Dream Machine stand out from the pack and push into areas of music that many have never fathomed to explore.

Where (Song): Sing It is a song that could be a very good transitional song in playlists, but it would depend on what is being played. It is a great mood song and in that respect would fit in a mood playlist in any venue or location. It has a lot of elements that would make it ideal for a bar or lounge in the Southeastern United States that has background music that has a strong Blues reference to it.

How (Song): Apocalyptic Dream Machine created something out of the norm for them in Sing It. It is a very well formulated song that is not only different, but has a powerful mood and tone to it. It also appears to be simple in presentation, but has many contrasting elements that are all weaved into a cohesive format. This complex simplicity is very impressive and being something out of the comfort zone for a musician makes it all that much more special. 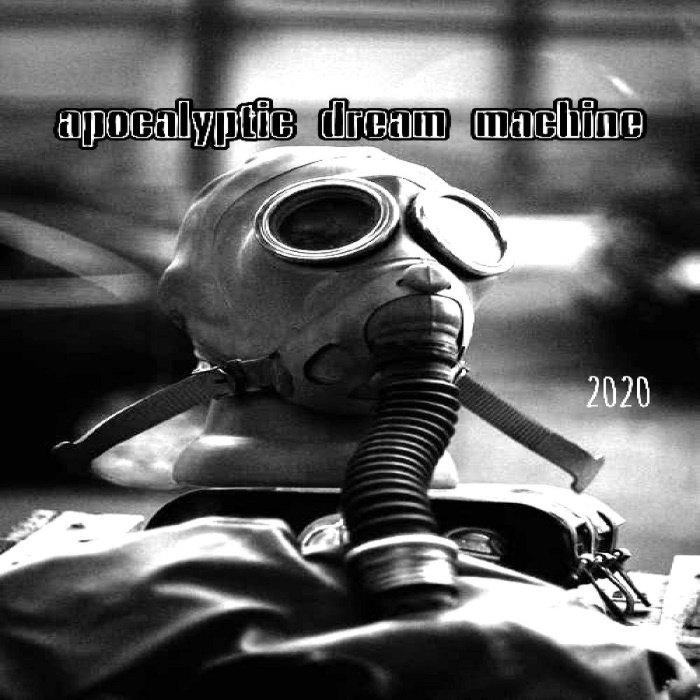 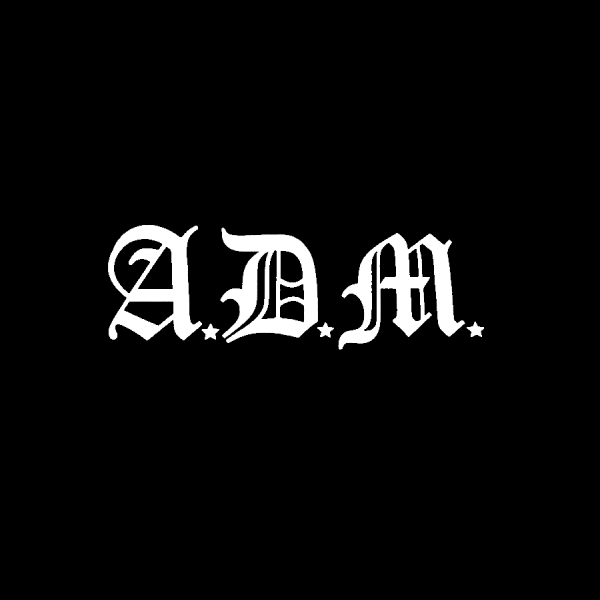 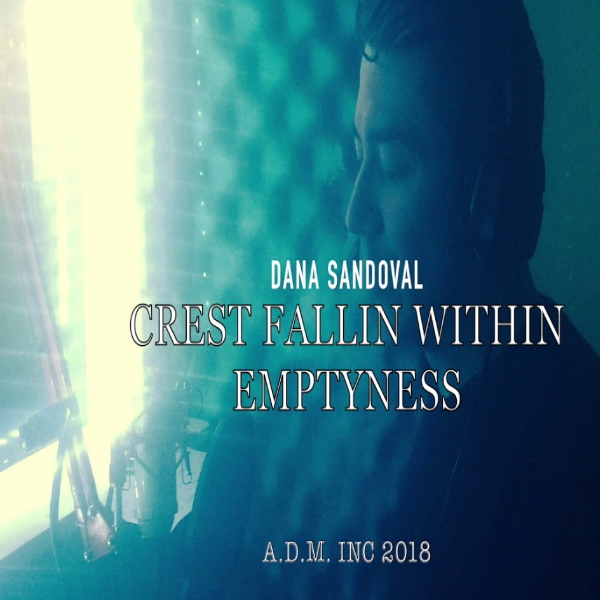