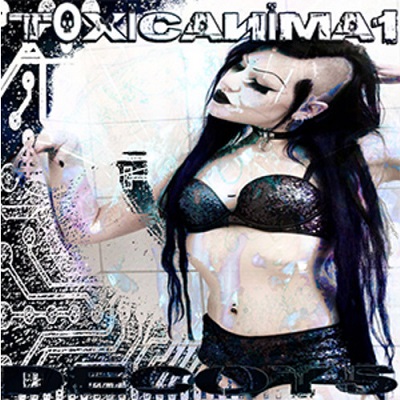 Who (Band): Toxicanima1 is the project of one artist that has gained attention for his unique approach to music. This attention has been controversial as he has focused on his diverse background to form a style that is different than the styles in the music world. Some love it and some dislike it, but it is something that has had a ripple effect in the musicians that he has worked with as it has shown new avenues to them. In this respect alone, he has been giving a revitalizing jolt to some genres that would otherwise have been oblivious to some of the paths he is taking in his music.

What (Band): Most musicians focus on related styles of music and seldom make leaps into styles that are alien to their root genres of music. Charlie has roots that are not directly tied to the Electronic world of music and then leapt into this family of genres. The transition has been bumpy in the development, but the result has had multiple impacts. The first is that he has developed a style that originates from Metal and the harder elements of Dance music. Some would say this is just Electro-Industrial or Aggrotech, but his progression is not totally linear to these genres. This distinction has made for a style that is different than what is in the market and has helped some of the other artists see the potential in Electro-Industrial and Aggrotech in the aspects where is direction of music is similar to theirs. Where Toxicanima1 will go in the future is unknown, but they are one of the few artists that are forging a direction in music that no others have explored as he is.

The second aspect in what Toxicanima1 presents is influences of Experimental, Ambient, and aspects of the Industrial family of music into his songs. This is largely due to his efforts in bridging his background into those of the existing styles in the music world today. This has created new avenues in genres that were not there in the past and depending on how he progresses could provide new insights to possible fusion genres in the future.

Why (Song):  Decoys has shown a stronger foundation in Electro-Industrial and EDM that is fluid in approach. This is one of the songs that shows a path in where he can create some very impressive music based on how he has utilized his older Metal centered skills and fused them into the newer Electronic music base he has now. This made Decoys a good song to match up with other aggressive songs and where it shows a good glimpse in future works that Toxicanima1 will likely be making.

Where (Song): The aggressive feel of the song makes Decoys an ideal song to play with other aggressive styles of music that can be found in Aggrotech and Electro-Industrial. Some ideal bands that would work well with this song would be Mordacious, Combichrist, and Hocico. Decoys also would make good for a mini set that is designed to transition from one style of music to another. This versatility and overall feel of the song would make it ideal for dance clubs, home music sets, and the car where you are playing it with other songs that fit its style.

How (Song):  As stated above, Toxicanima1 has been going through an evolution in its music and overall direction in music. Decoys shows a cohesive style and certain distinctive qualities that makes it a good looking glass into a likely direction that Toxicanima1 is taking in the music made. This particular direction is one that fits well with existing styles, but shows elements from Charlie's roots that promises to make the music original. In the unique direction he is presenting it makes Decoys and the future music by Tocicanima1 ideal for those that like a dance beat in their music with an edge to the presentation.

Combine it all at a fast pace and add a couple of ghost peppers to give it a bite.

Draven Taylor's Note: I have had the honor of chatting and getting to know Charlie. When we first chatted he was still developing Toxicanima1 and it has been very inspiring to seed how it has developed into what it is now. I know he will face some opposition in pushing in a new direction in the music that doesn't play by the rules by today's standards. That is to be expected. It is also expected that he would develop a solid fan base that is 100% loyal to him, and he has developed that as well. I believe in the long run that his trailblazing approach will help push some of the existing genres and will have a lasting impact. In this respect I can see the same inspiration, creativity, and progression that Ministry showed in their first three albums. I am eager to see what steps he will take with his music in the near future and the long run. 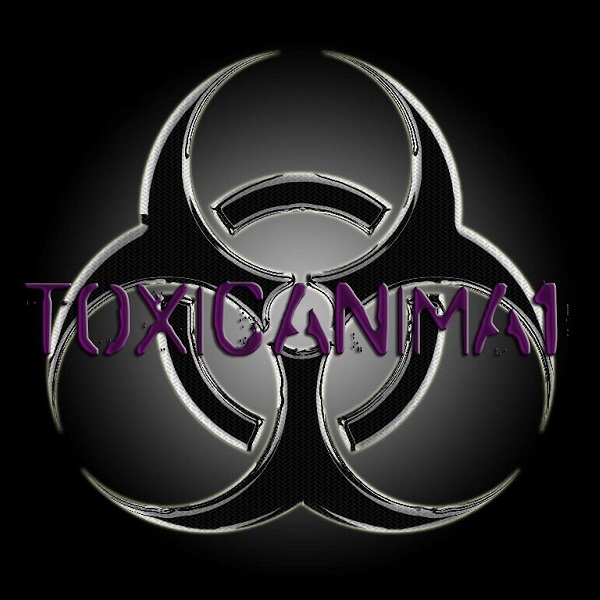 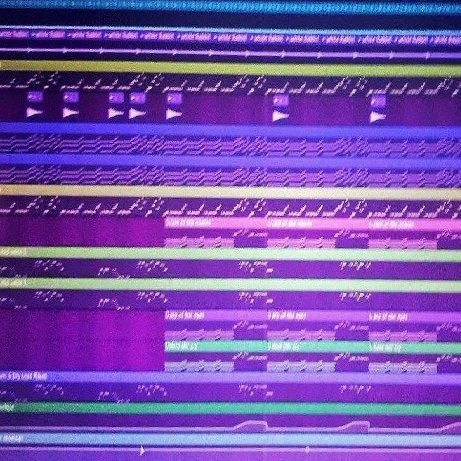 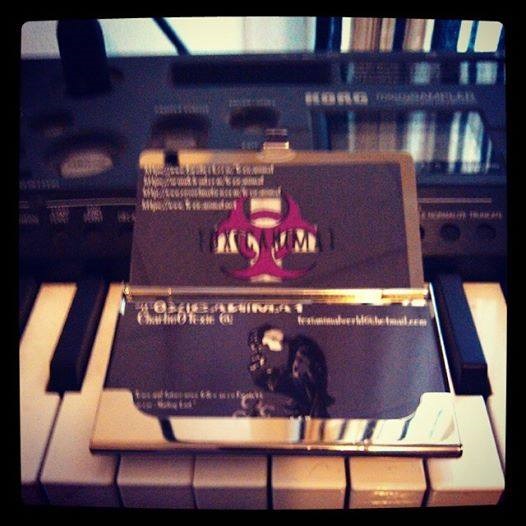