The Distortion Field by Midnight Configuration

This album was originally released in 2005 firstly only as a CD and then later in a digital format, and we are proud to re-release this underground classic dark artefact for a new generation.

The Distortion Field sees the band in their 'satanic period' and is an aggressive and dense slice of 'satanic industrial' 'post-goth'.

Uncompromising and not only ahead of their time, but also existing in another dimension! There never has been a band as original and challenging as Midnight Configuration, and there never will be!
A band that is for real connoisseurs of dark, dark music only!

Subjects covered on this album:
60's gothic sci-fi, Satanism, Time travel, "Day The Earth Stood Still" and the atomic threat, ancient Egypt and their belief system, occult theories to do with the nature of existence, the transference of magic, other dimensions and altered states, depression and travelling through space and time.

Oh, the title track, "The Distortion Field" was not originally available on the physical CD due to the fact that the track was not completed in time. However, for this digital re-release, it is included. 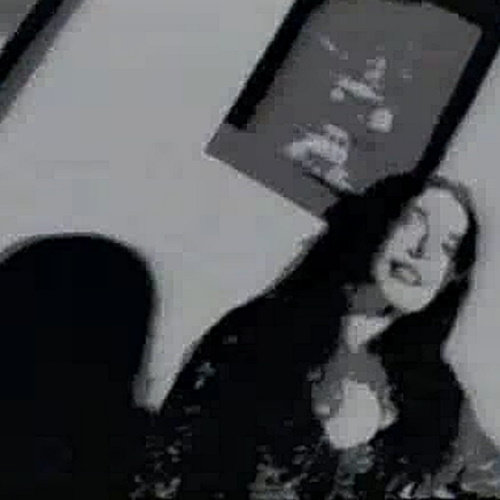 The Fire Inside by Midnight Configuration 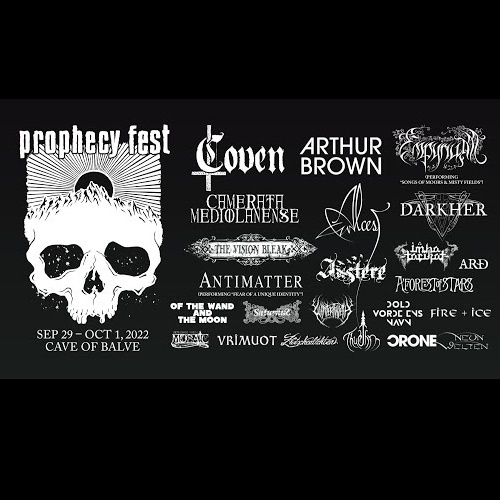 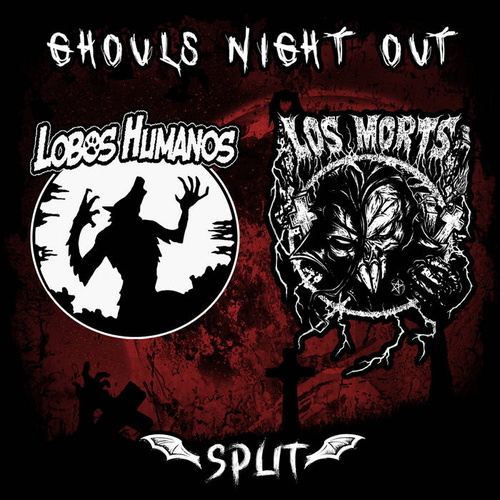