Speak For The Voiceless by Dust In Mind

A fiery ride to your inner sun!

With over 10 million streams, the modern metal band DUST IN MIND from Strasbourg (France) creates a sound world filled with passion, fire and thunder! Their highly anticipated fourth album 'CTRL' is a wholehearted confirmation that the expansion of DUST IN MIND is redoubtable. By channeling their inner fury about the devastating global situation, the band succeeds to unveil a strong and sharp sound which cuts right through your emotions.

An album about courage, surrendering and the intimate process of learning about oneself whilst having to face the overwhelming pressure and torrents of feelings that seem uncontrollable and incomprehensible.

'Lost Control' which has been released before as a single, is a true masterpiece of self-exploration engulfed by electrifying melodies and thunderous rhythms. The journey continues on through pain in which resignation seems like the only option and is portrayed in the most exhilarating way. The waters of solitude start to boil and fuel the fire for 'Break' and 'Empty in which pure aggression turns into art. The band also embraces their French roots in the song 'Synapses' where one verse is delivered in their native language, changing the ambience for a moment and transporting the listener into the world of old Paris.

With each and every song DUST IN MIND climb higher and higher the ladder of unique composing, rich melodies and dark ambience to showcase their iconic personality and relentless determination as a band. 'CTRL' just like the rest of the bands' records, has been produced by no other than Damien Dausch, making the sound even more accomplished, mature and established.

Let DUST IN MIND take you on a kick ass ride through an emotional rollercoaster! 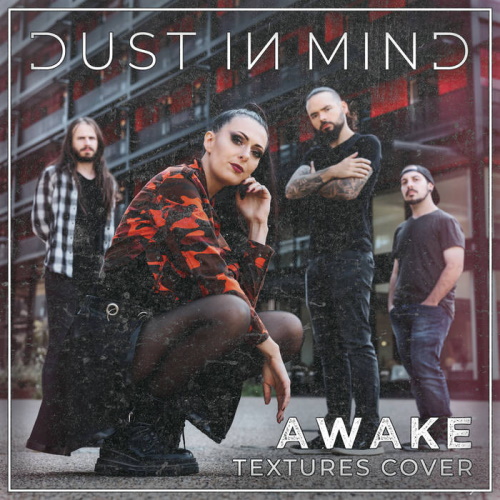 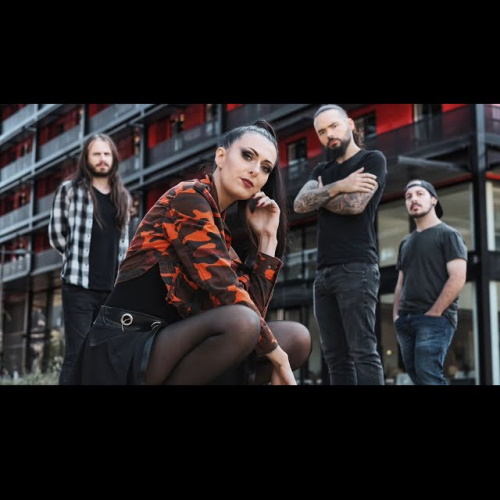 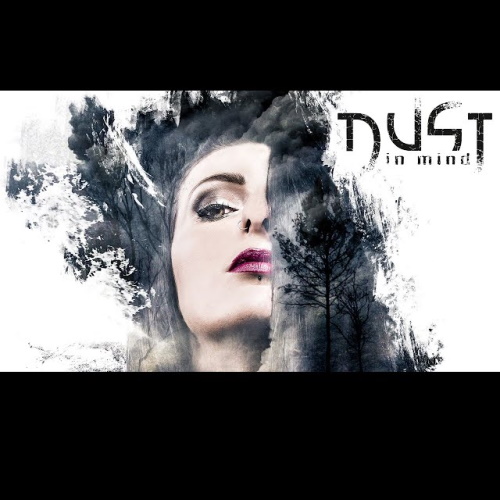 From Ashes To Flames by Dust In Mind