They both play music themselves.

Xavier has been playing in dark pubs since 2006 with his melancholic kleinkunst songs in different languages. He also played guitar in the Marchesa Casati (gothic rock), Children of Mother Earth (shamanic folk) and worked with Gert (kleinpunk).

Gerry heads Crooniek, an eight-piece wind ensemble that he founded in 2005 from the womb of the Royal Brass Band De Eendracht Kampenhout, together with his cousin Jan Croon. Crooniek participated in a wide variety of projects with, among others, MandolinMan, Illuminine, koren and featured in operetta and television series.

An important project of Crooniek was the debut album 'Olivier & Crooniek' with singer-songwriter Olivier Soil. Gerry wrote the arrangements for the cd. Xavier was present at the cd performance, and after the performance the conversation between Gerry and Xavier came to a possible similar collaboration.

Work on the cd began. Scores were forwarded, rehearsals with the ensemble began, a performance performance was given, and at the end of 2019 the whole gang - 10 musicians in total - went into Studio Trad, Erpe-Mere, to record the result of their closest work. The result is 'debris of Dreams', which will be released in October 2020... 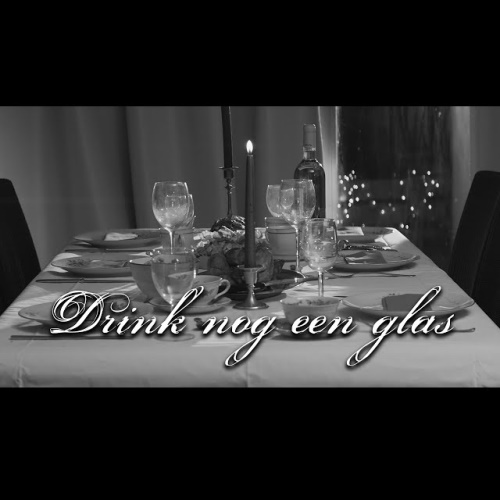 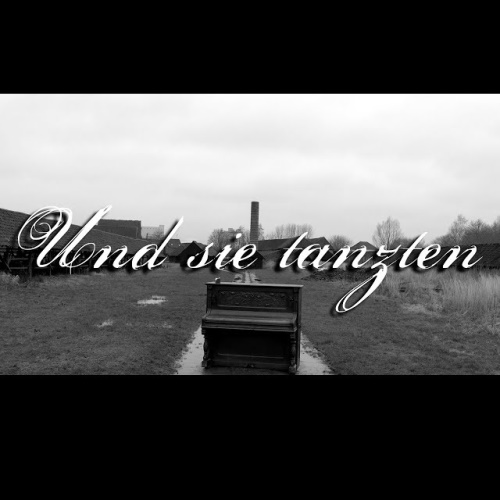 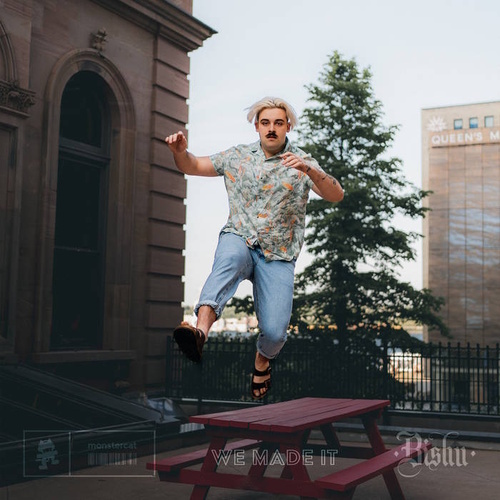