On A Leash by Fallcie

Combining catchy refrains with raging drums and igniting guitar licks, they have already gained many loyal fans across the globe and completed 6 headliner tours throughout Europe. The band attracted attention with their first single 'Rock'nRolla' in 2017 and has so far toured with artists like NILE, VADER and HATE ETERNAL.

In the spirit of acts like JINJER, INFECTED RAIN and inspired by bands like ARCH ENEMY, BUTCHER BABIES, THE AGONIST and OTEP, FALLCIE creates a realm of their own! With her flaming hair and powerful vocals, the front woman Valentina switches with ease from raving screams and growls to crystal clear singing just like the legendary Corey Taylor from SLIPKNOT!

'Volcano' takes you through the burning wastelands of a unique extreme metal soundworld, starting with the gripping first track 'Helpless' which feels like the prelude to an electrifying dark journey! The song 'Hollow' embodies not only stormy drums, powerful and rhythmic screams but also a captivating melody throughout the chorus. The thrillingly heavy sounds get interrupted by the dark and calming interlude called 'Exploring the universe' which instantly gives off 70s and 80s gothic vibes. The tongues of fire seize you back into the blazing pit, as the front woman Valentina intensifies her growls and screams within the eerie track called 'Heart of Darkness'. The album closes off with a catchy number titled 'In Waves' and leaves you longing for more of FALLCIE’s stimulating fire!

If you're ready to get your fingers burned, then get your hands on FALLCIE’s new album ‘Volcano’ and get ready for an audio-eruption! 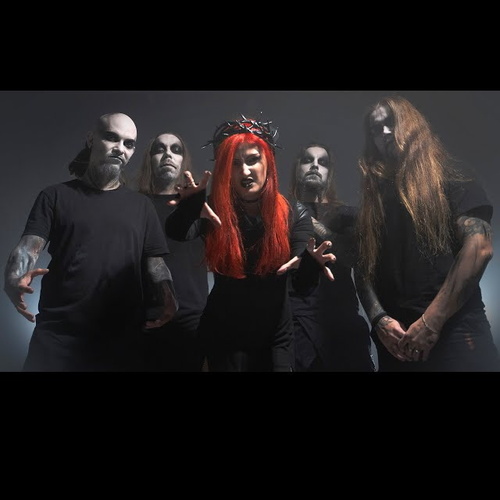 Hear Of Darkness by Fallcie 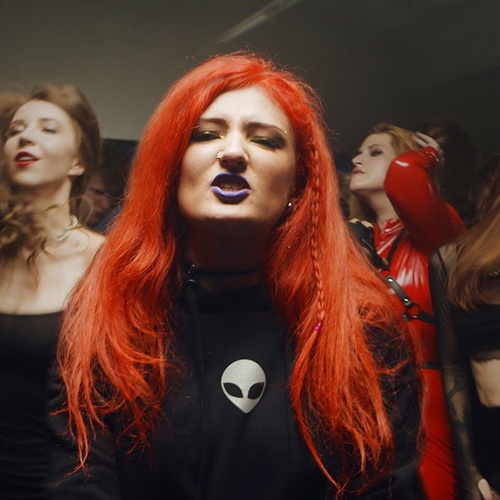 Dance In Neon Light by Fallcie 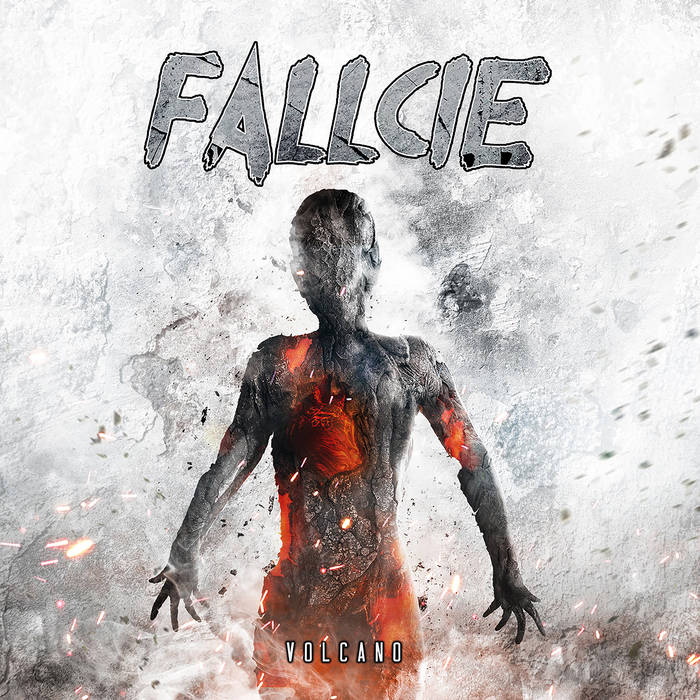