"New Future" is the latest release from New York City based music group Loud Apartment. The album was produced by Bill Laswell. All songs were written by Nevaris and Bill Laswell except Rebellion and Dub Rebellion by Nevaris, Bill Laswell, and Garrison Hawk. All horn arrangements are by Peter Apfelbaum. 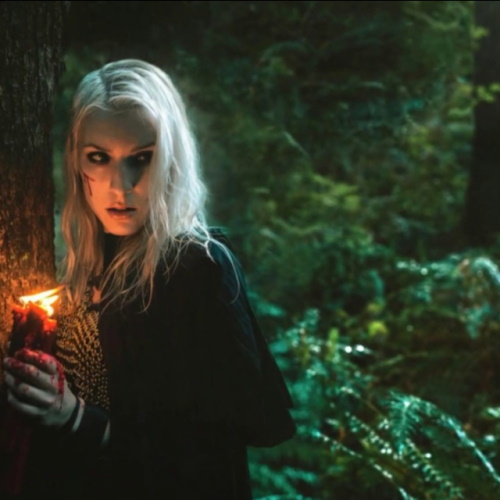 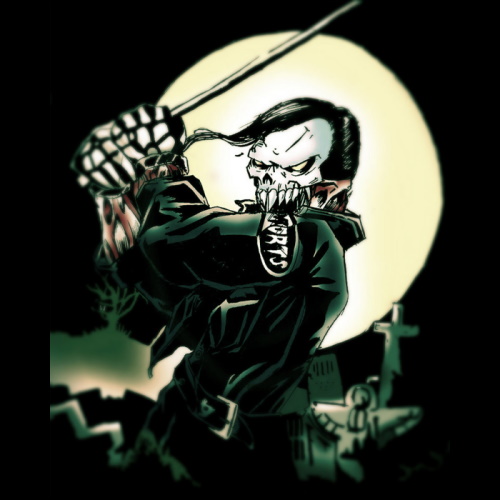 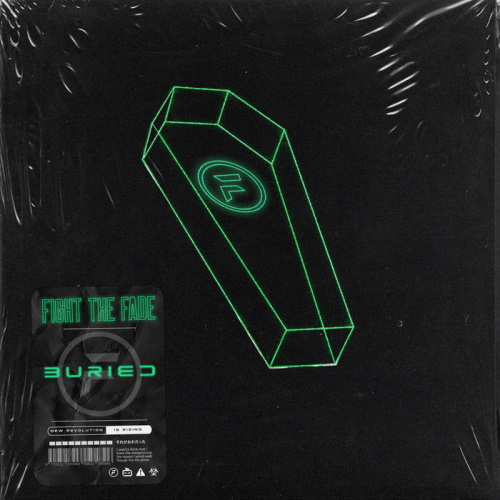 Buried by Fight The Fade