Drawn To The Flame by Keeley

'Drawn to the Flame' is a journey through the winding walkways of a most elusive pursuit. It's a lovingly-nurtured musical menagerie, a sonic sky of seven shooting stars. A murky excursion, and an epic escalation of the KEELEY modus operandi. A significant stab on the musical map, the sound of a cry in the dark of a whispering world. It's the next necessary step on this visionary mission.

This is the door to an underworld at last unchained.
Within are the reasons why she, he, they, I - and you - were drawn to the flame. 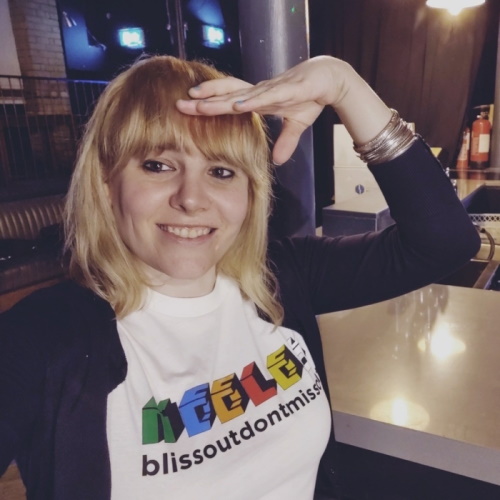 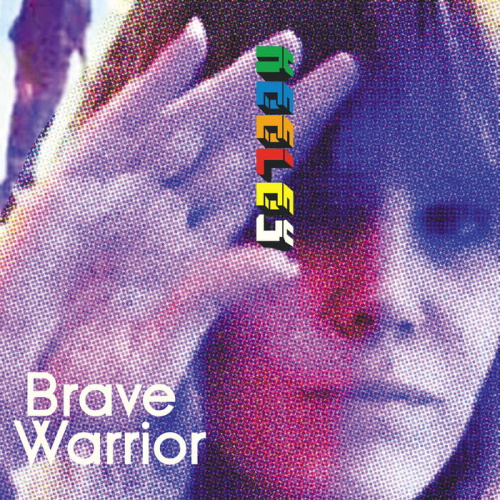 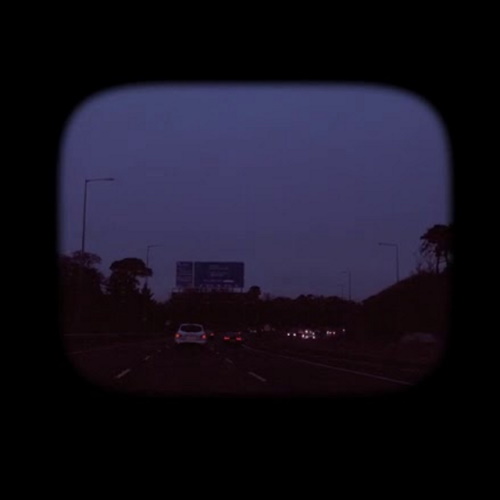