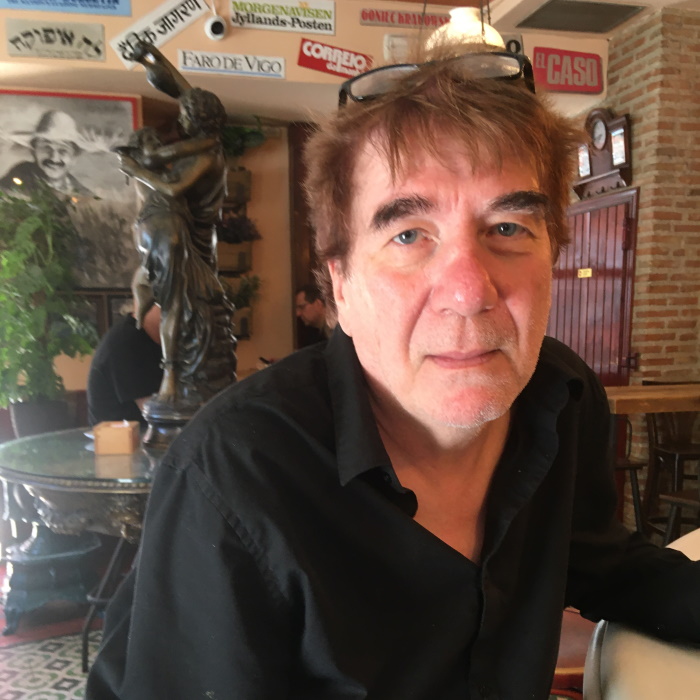 Metropolis Records mourns the death of our founder and president, Dave Heckman (1954-2022). Dave passed unexpectedly on Friday, July 29th and is survived by his wife Gail, and their two children, Colin and Nina. Dave leaves behind an indelible mark on the world of underground music. In 1991 he and Gail opened Digital Underground, a record store near South Street in Philadelphia. The store found a niche importing hard to find Industrial and Darkwave CDs from Europe.
This success inspired him to start Metropolis Records in 1993 with the first release arriving in 1994 with the obscure neoclassical German band Love is Colder Than Death. Metropolis would go on to release albums by Front Line Assembly, KMFDM, Skinny Puppy, Front 242, Juno Reactor, She Past Away, Clan of Xymox, The Birthday Massacre, Delerium, Bauhaus, Mindless Self Indulgence, amongst the nearly 1300 releases to date.

Dave was a Penn State graduate with an MBA from Temple University, a Renaissance man who enjoyed modern art, Roxy Music, Sparks and fine dining while continually spending time exploring Spain with his wife Gail. Dave adored underground music and was schooled in the provocative clubs of Philadelphia's early 1980s such as The Hot Club, The East Side Club, Revival and The Kennel Club. Dave's love of the original Post-Punk sound is a big part of what prompted him to start Metropolis where he heralded dark underground music and culture at a time when many had given up on those worlds. Underneath his almost larger than life personality, Dave was someone who had the heart and drive to do the best he could for his artists, employees, friends and family. Dave was a good man, one who made a habit of consistently elevating those around him and will be sorely missed by one and all. 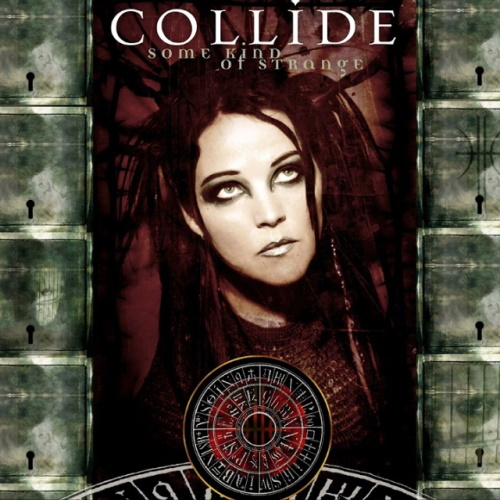 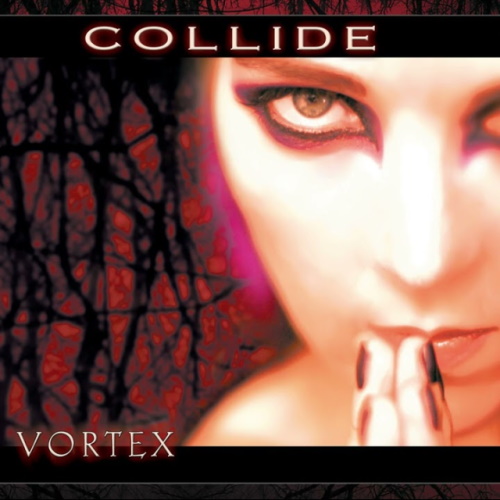 The Lunatics Have Taken Over The Asylum by Collide 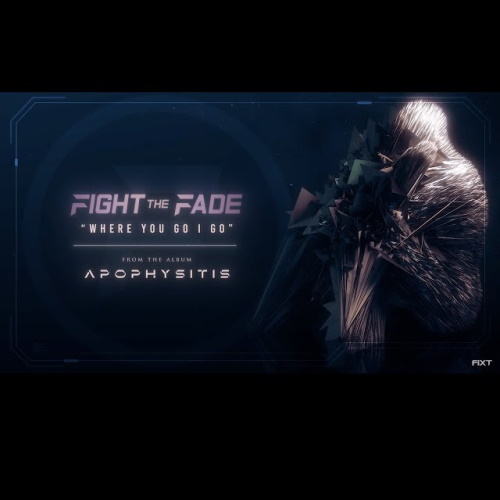 Where You Go I Go by Fight The Fade