What She Could Not Tell by Beat Noir Deluxe

“What She Could Not Tell” is the 4th Single Release of the upcoming second Album “WERK 22: This Song has been written, recorded and produced more than 20 Years ago by Sascha Giacomuzzi, together with Veronika Prossliner and Ulrich Rabanser. The actual release comes with a complete rework and new production of the Song. The song speaks about obsessive love and its lost and comes with a melancholic, dark mood. The verse comes from a poem by Denise Levertov of the year 1974. The Song was produced and mixed by Krischan Wesenberg (Rotersand). 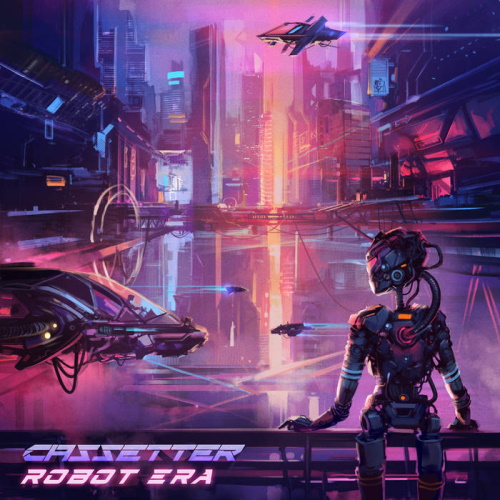 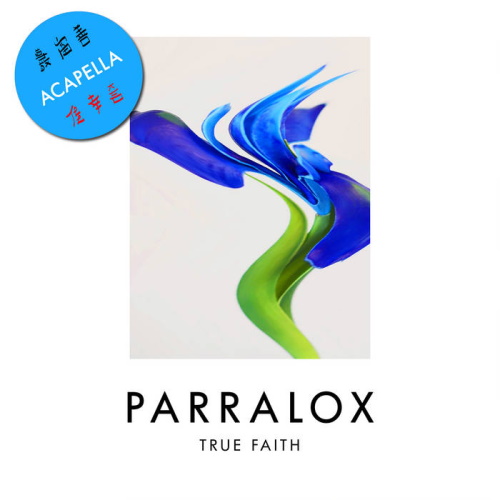 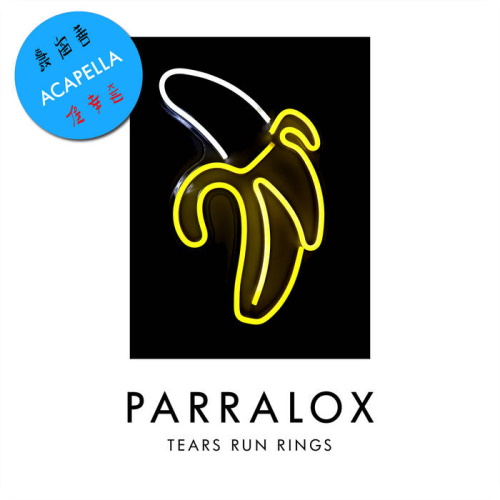