Founded in 1997, RECTOR SCANNER was actually the very first music project of Berlin-based artist Rene Nowotny who then redirected all his energy over the last years on his more EBM-oriented band AD:KEY together with his wife Andrea.

In 2021, RECTOR SCANNER returns from a 15 year intergalactic travel to reveal their much anticipated 3rd studio album “Radioteleskop” on which the German duo shares with us what they discovered and encountered in the depths of space. Strongly influenced by science- and social-fiction literature from the early 20th century and novelists in the likes of Russian author Ivan Yefremov, RECTOR SCANNER tackles existential questioning of mankind’s origins and whether other forms of life exist somewhere in the universe…

Across some 11 short stories, RECTOR SCANNER report about their exciting journey, connecting the present and the future and carrying us away in the electronic realms of a distant world utopia, somewhere between the blue planet, the icy shores of Titan, the solitary star of Epsilon Tucanae and the Andromeda galaxy, where we encounter artificial intelligence, intergalactic communications within the great ring of civilizations and perhaps the impossible distant love affair between an Earth scientist and an alien.

Since its origins, RECTOR SCANNER always inscribed their sonic approach in the tradition of electronic music pioneers like KRAFTWERK and also KOMPUTER or MISS KITTIN. This is vintage electronic music with vocoders and German-sung synth music in line with WELLE:ERDBALL and AND ONE. RECTOR SCANNER indeed plays retro science-fiction pop music and invites you to dance electronically to their addictive catchy and almost mechanical tunes. Human vocals meet synthetic vocoders, clinking synthesizers play minimal percolating analogue melodies while robotic rhythms get your body in motion in no time. 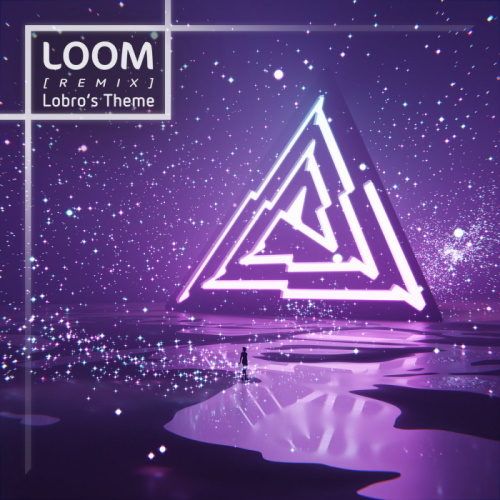 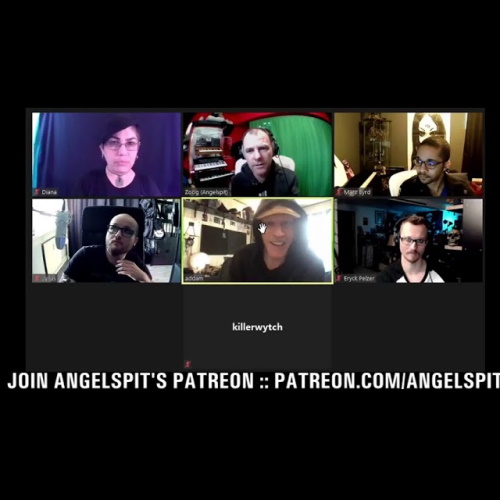 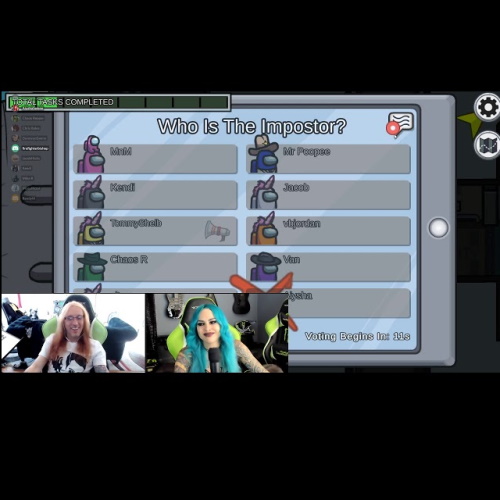