DEINE LAKAIEN, the beloved German avant-garde dark wave icons, have just released the lyric video "Nightfall," the first single from their forthcoming new album "Dual +," an album that twists and expands the artistic concept of their previous album "Dual," that featured a combination of covers and new material inspired by the cover material. This new album "Dual +" features covers of Devo, REM and Pink Floyd along with new material and will be released in lavish limited CD editions along with a limited edition vinyl version on November 26th, 2021 through Prophecy Productions of Germany. 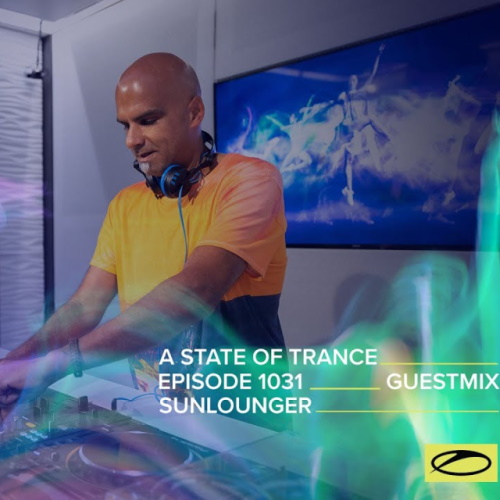 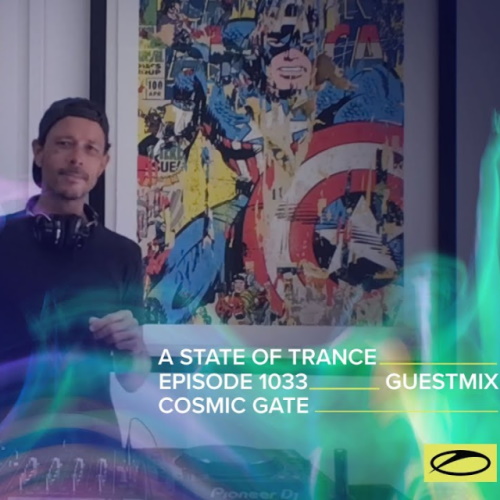 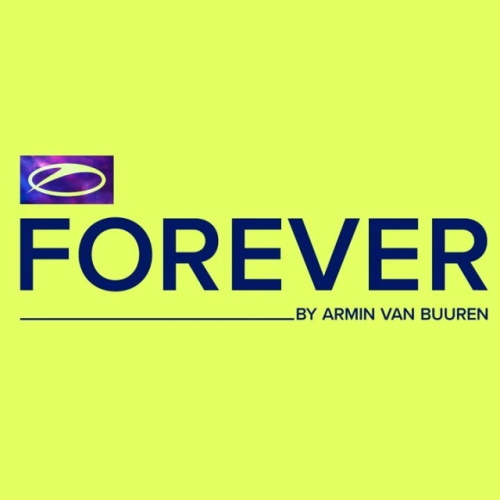