"Originally this was recorded on two reels of Ampex 456 2" Tape on two Studer A800 Mk III Multitrack Tape Machines, synched via SMPTE at Studio X, Seattle in the fall of 1994.

In 2007 the original tapes were "baked" in order to play them one last time before utter tape deterioration set in, the tape machines were fired up yet once again and both tapes were recorded (and thus digitized) into Protools, perfectly synched via SMPTE.

Finally, after unearthing the believed-to-be-lost session files in early 2021, it was mixed yet one more time. We did not manipulate anything at all on a digital level, there was no "Auto-tuning" applied, we didn't move things around, did not replace any of the original sounds, no "corrections" of any kind were made, all we did was mix it "with fresh ears". Fresh as a daisy, for your listening pleasure, here comes a total recall of one of KMFDM's all-time faves. Enjoy !" 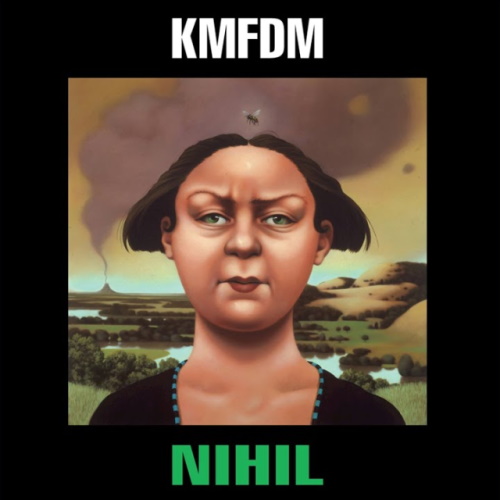 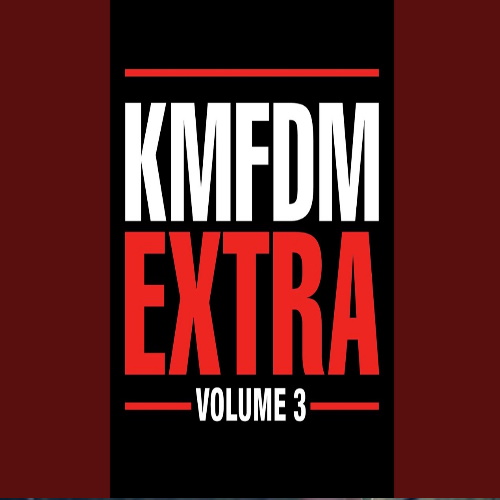