Death Is For The Living (Feat. Addam Robert Paul) by Abbey Death

The title comes from newscasts Valerie Abbey tuned into. She explains, “It’s been a year of deaths and close calls. However, only the survivors hear about it. I heard a friend say ‘Death is for the Living’ in regards to the news reporting lots of deaths as a way to grab our attention. It all grew so frustrating! To balance this, I started writing this brooding-abrasive yet chilly romanticized track to give a traditional dark intensity back to the meaning of death in a remote, stylistic statement.”

Evolving upon the sound they developed over the last 7 years, husband-and-wife duo Valerie Abbey and Abbey Nex built a new studio to record the highest quality Abbey Death material to date. Armed with new hardware and software, Abbey Nex is particularly thrilled with “being able to physically play electronic drums as opposed to programming them. Writing ‘Death is for the Living’ gives us the creative flow we strived to reach since starting this band.”

The single features guest vocalist Addam Robert Paul of ritual industrial band TheDestructPrinciple. His sheering vocals on the chorus bring the song to life. Abbey Nex reflects, “I am very happy Valerie asked Addam to get in on this. His vocal contribution puts this song in a wild new dimension. This single builds in and out from moody to powerfully heavy music overlayed with fantastic vocal harmonies.” Addam is a longtime fan of the band and reflects, “Hearing the soundscapes they crafted – and Valerie’s haunting vocals – touched me at a specific time of mental turmoil and culminated in a very potent and unsympathetic delivery of my current thought process.”

Pushing the boundaries, ‘Death is for the Living’ could be the summer-time sadness goth hit of 2021. 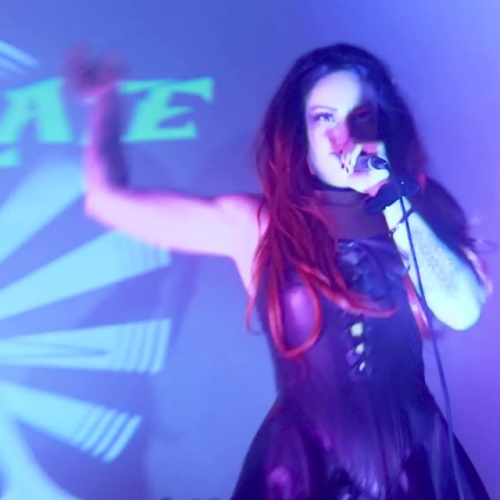 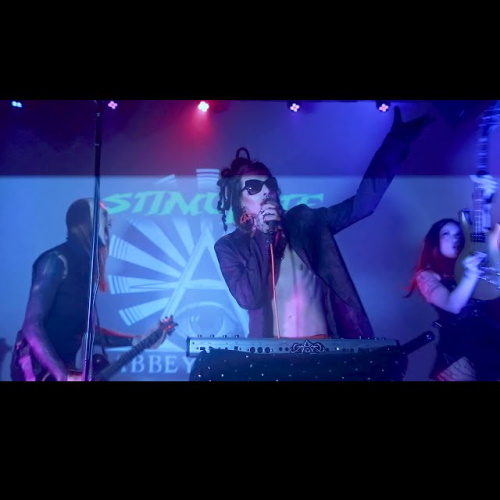 Death Is For The Living (Feat. Addam Robert Paul) by Abbey Death 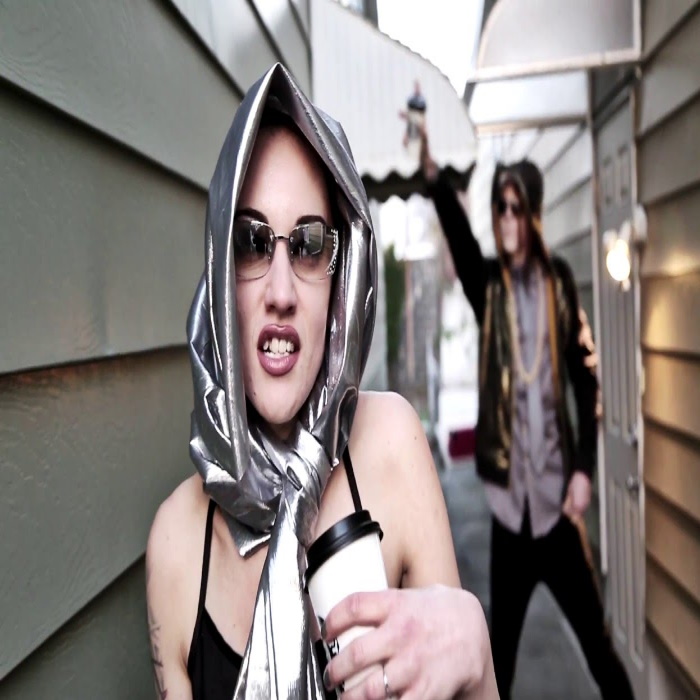