Ambiguous Poems About Death by Spray

Much beloved sibling duo Jenny McLaren (vocals, guitars) and Ricardo Autobahn (synths) have built an enviable following of devotees throughout their career of producing a brand of danceable and subversive indie disco pop under the Spray banner. Their musical DNA can be traced all the way back to The Cuban Boys, with plenty of shenanigans in between; including topping the John Peel Festive 50 Charts (twice!), Eurovision adventures, and collaborations to invade the UK singles charts on an irregular basis. Now, Spray are ready to entertain us once again with their new album Ambiguous Poems About Death.

This will be Spray’s second full album for the label following on from the critically acclaimed Failure Is Inevitable released back in May 2019. Jenny and Ricardo have used the intervening time wisely; writing, terrorising social media, working with puppets, and embarking on a number of live performances including August 2021’s first post lockdown real life affair in Liverpool. The gig saw the duo debut a couple of the new album tracks in front of actual people receiving a, let’s be honest, rapturous reception. 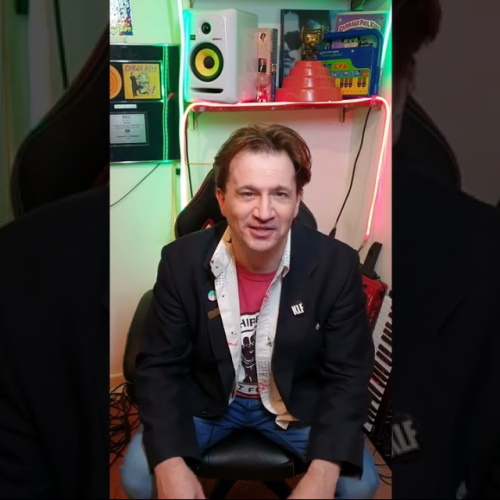 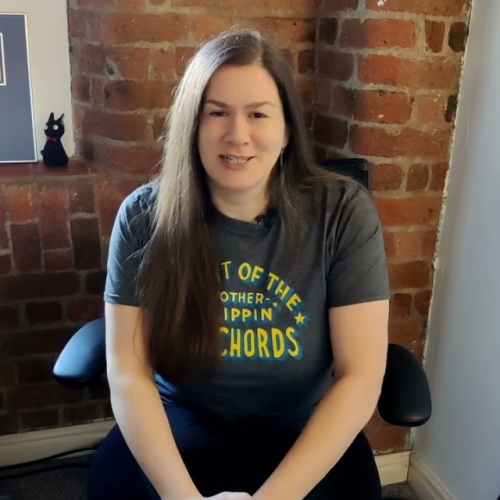 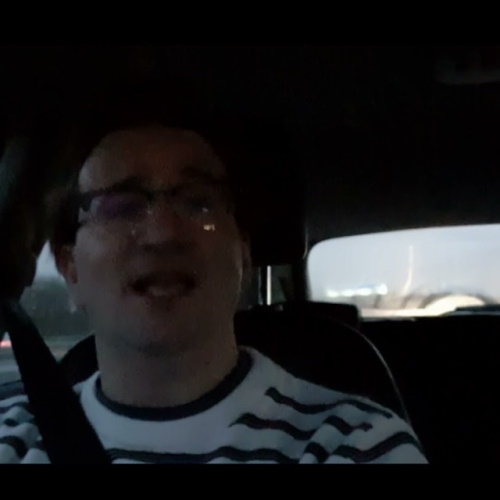