Described as Mad Max Meets Natural Born Killers, SCAVENGER takes us to a post-apocalyptic world with its own rules where Tisha (Sofia Lanaro/ALUVION, PARAISO) - a paid assassin and an underground organ dealer with a dark past - will seek revenge from a horrible crime against her family that has marked her entire life. Bonus features include: Blu Ray Deluxe package includes a bonus AUDIO CD Soundtrack in the packaging! 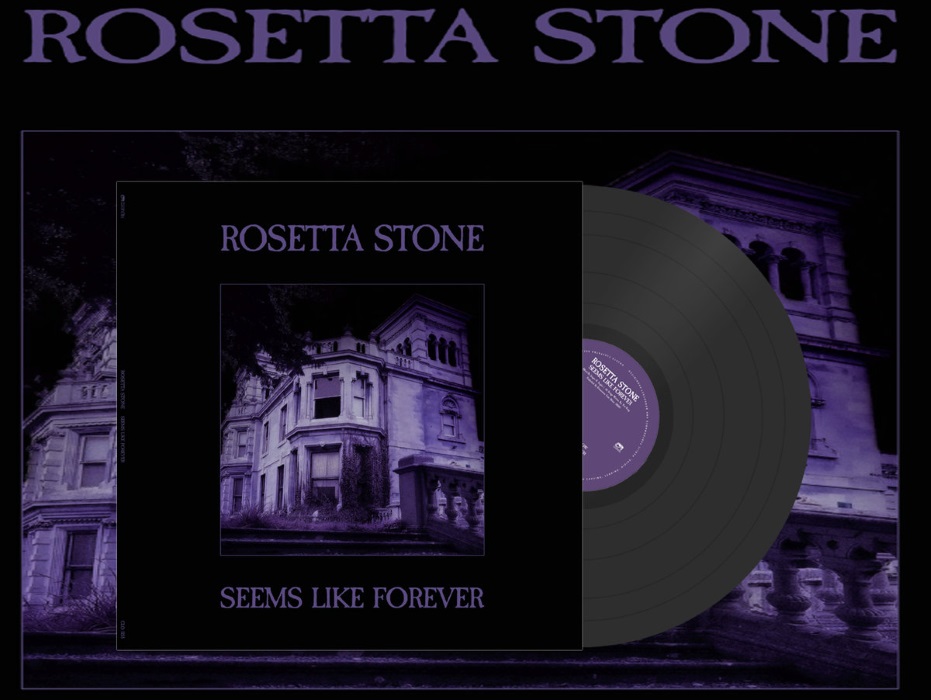 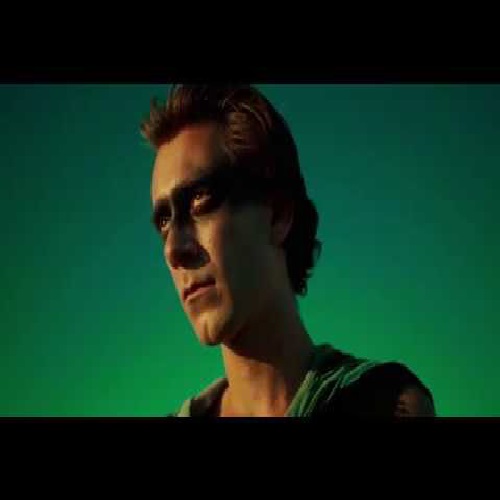