The video above covers two decades of the epic Russian pop band, t.A.T.u.. It also covers their solo work as a montage to the band and the solo work of Lena Katina and Julia Volkova.

Both of the ladies in t.A.T.u. officially broke up the act in 2011, but have reunited a number of times for performances and in making some new music. Despite not seeing eye to eye, they have stated that there is a chance in the future that they will do more work as t.A.T.u. as they have multiple times in the past decade. 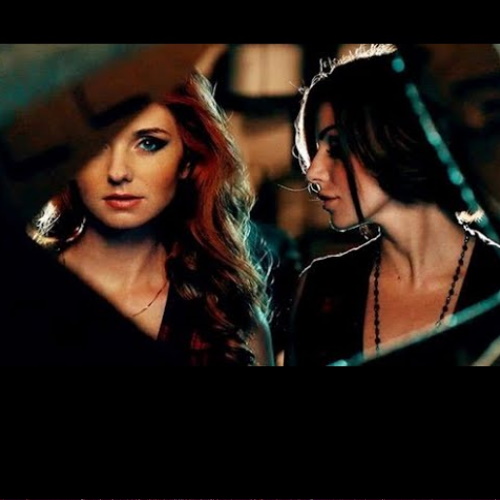 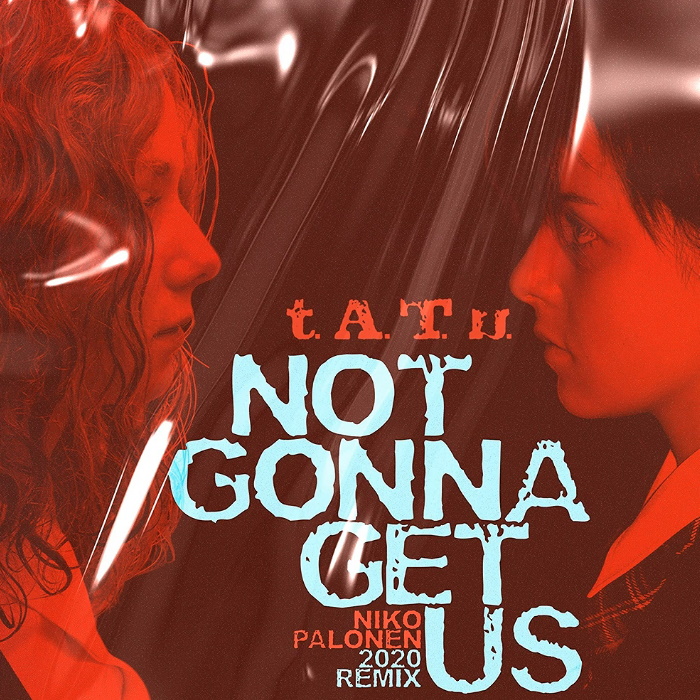 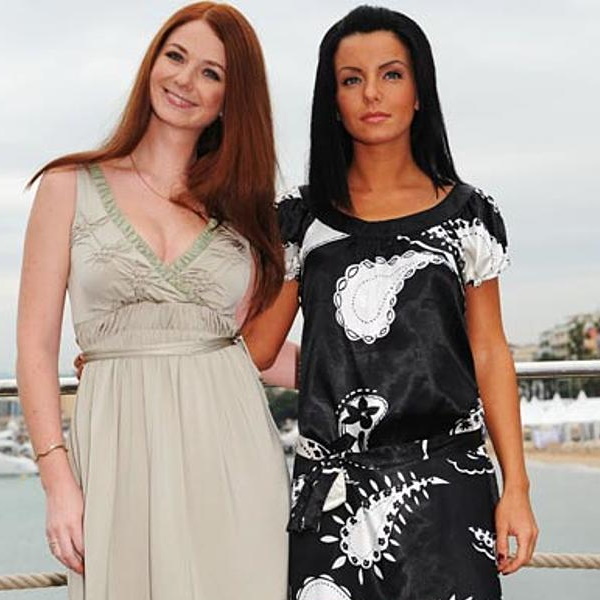