The Cancer Of The World Is Human Beings Update 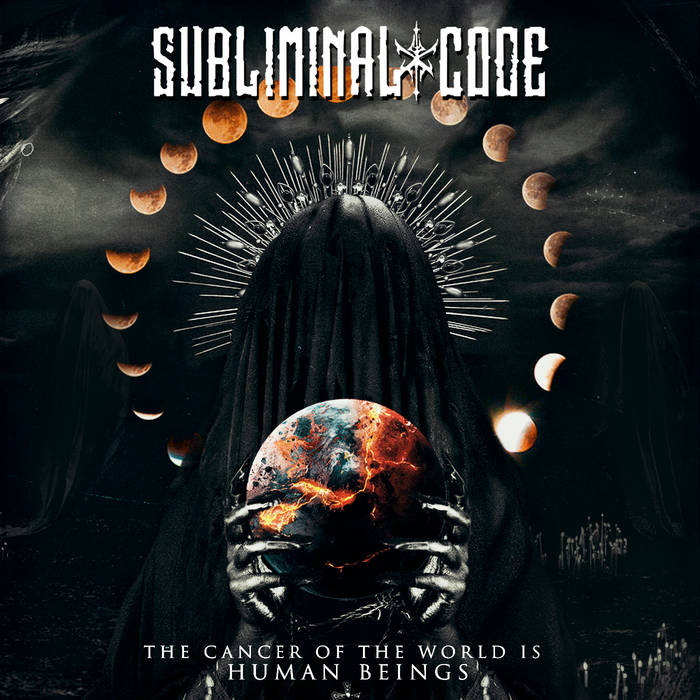 And like many other bands, Subliminal Code has decided to delay the album "The Cancer of the world is human beings" until August, due to the situation with covid19.

Since many processes, such as copyright registration, recordings, manufacturing and also record label releases have been delayed by quarantine.

The good thing about this is that a second CD will be included with remixes of some bands, so the album will be released in normal and double format, and we will also be releasing another single while we are still waiting.

We cross our fingers to be able to launch in August and not extend this until 2021. 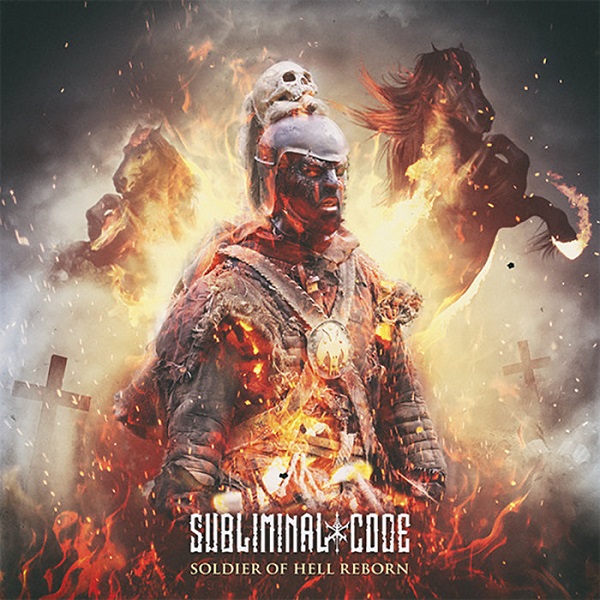 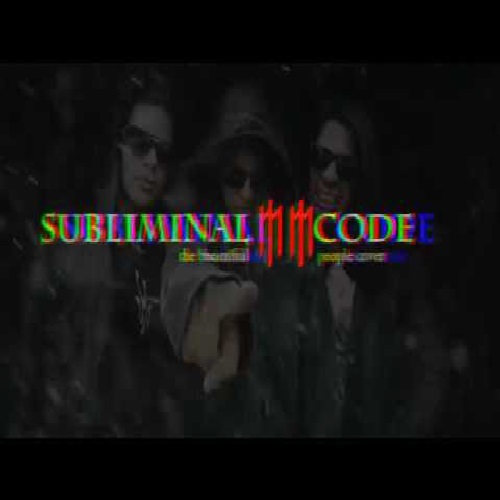