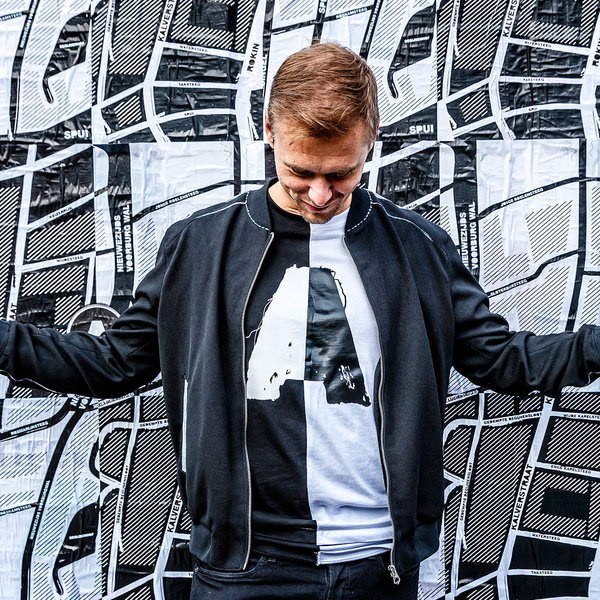 We want to thank Armin van Buuren for being out June 2020, Band Of The Month. He has been working non-stop and we are grateful he is one of many talented members of the music world and Music Eternal.

What many may know is that Armin van Buuren is one of the elite Trance and House DJs in the world. He is also a very talented music producer that has made a large number of remarkable songs throughout his career. What some don't know is that he is one-third of the label, Armada Music. Armada Music is one of the top record labels in Trance, House, Dance, and many other Electronic related genres. They are constantly releasing music from some of the best musicians and DJs in the world. They have set such a high standard that their music is known by name and symbol. Armada Music also has a large number of sublabels that embrace the level of excellence that their parent label holds.

The high standards that Armin and his label hold are among the countless reasons that he was Band Of The Month. This level of standards reflects on the quality of music they release and in the sheer volume of gifted musicians that call them home. 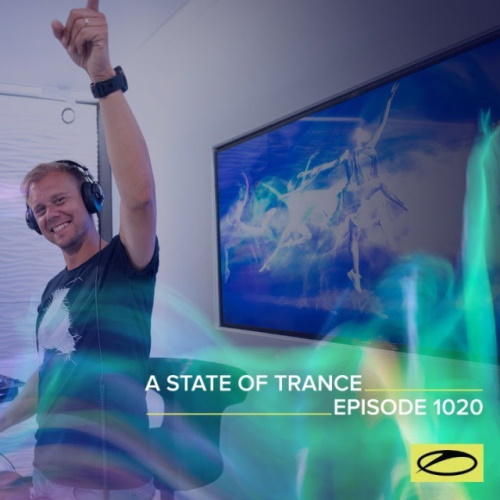 A State Of Trance Episode 1020 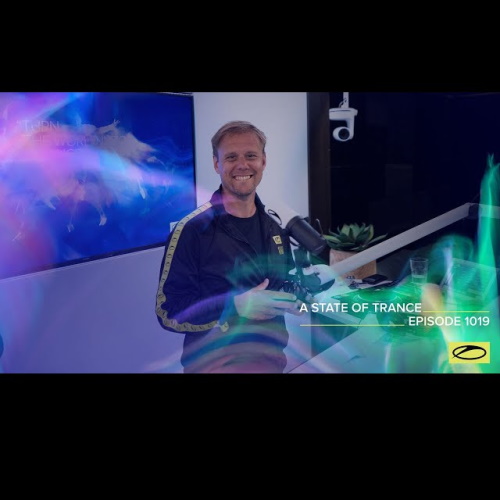 A State Of Trance Episode 1019 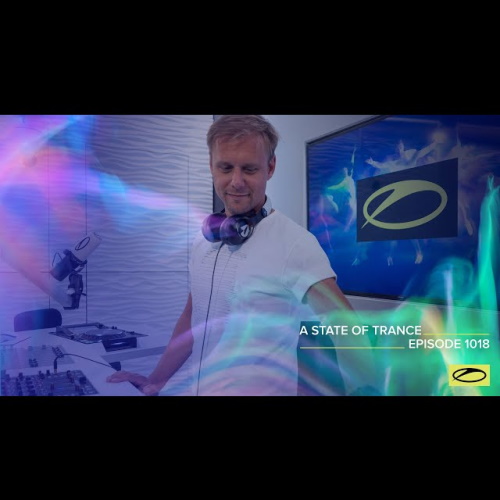 A State Of Trance Episode 1018