These lines hit our frontman Alex wesselsky in the new icebreaker number "Stossgebet" around the ears. But stop! New number, in addition in Latin? And haven't you heard these lines somewhere before?

These questions have their justification. Because this is a Powermetal Rock Sensation: icebreakers interpret Powerwolf.

Yes, Powerwolf. The Band, which stands like no other for a goose bumps evoking overall experience and has been riding for years on an absolute wave of success (various #1 and Gold albums). But of course there have been numerous encounters between the Bands over the years, be it Festivals such as Wacken Open Air or Summer Breeze, where both Acts have been regular guests and Highlights of the Billings for years.

The request for this cover version came from Powerwolf himself and icebreakers did not hesitate long. Alex (former teacher student) found the German-Latin combo particularly appealing, while guitarist and producer Noel Pix notes: "there is a bit of Powermetal in all of us".

And so the icebreaker Version kicks off again in a whole new intensity: a little less orchestral, but no less haunting. And so the Band makes" Stossgebet " to a certain extent their own Song, but at the same time bows to the Original.

Icebreakers put all the signs on go. After the song collection "Ewiges Eis", the number 1 record" Sturmfahrt " and two gold albums, the Band is preparing at full speed for the next Phase. The "push prayer" provides far more than just an appetizer for what is to come! 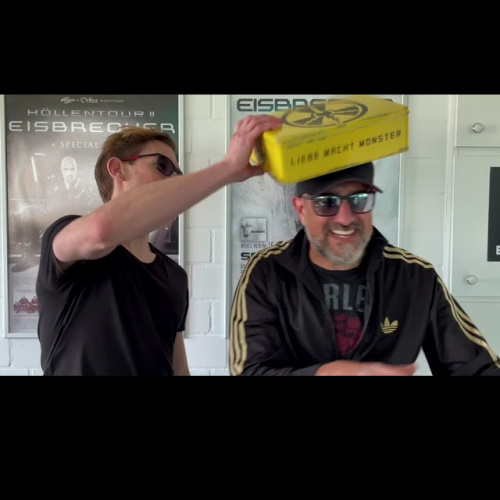 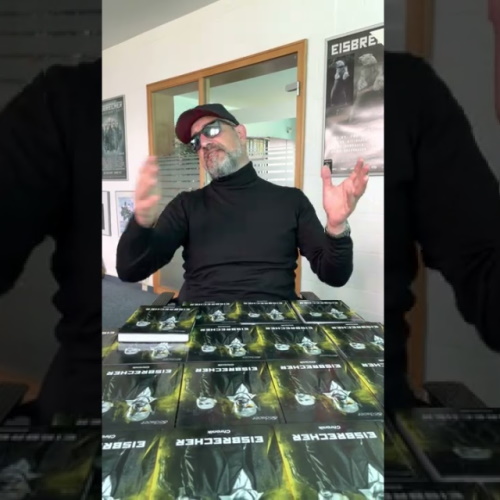 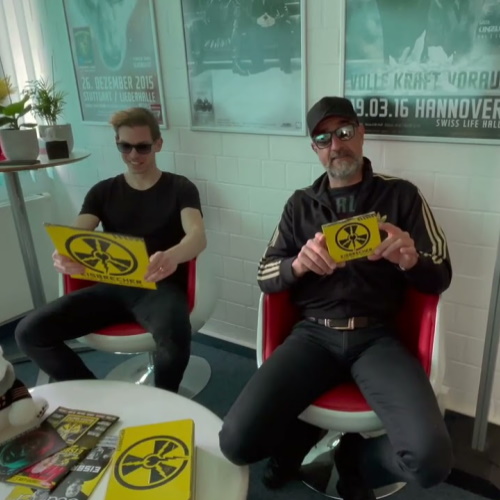