Armin van Buuren has been viewed as one of the great DJs and music producers in Trance and House music. When you combine his keen skills with amazing vocals it is slated to be something magical. A perfect example of this can be seen in the music video above, Slow Lane (Feat. James Newman).

Slow Lane combines an energetic charge of melody with the impressive vocals of James Newman. This song may have been released at the end of 2020, but it is one that shows that some songs are not bound by time. This is one of the songs that can be found on the EP, Euthymia. 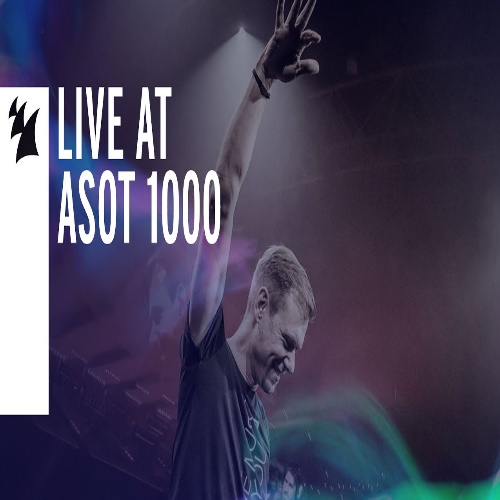 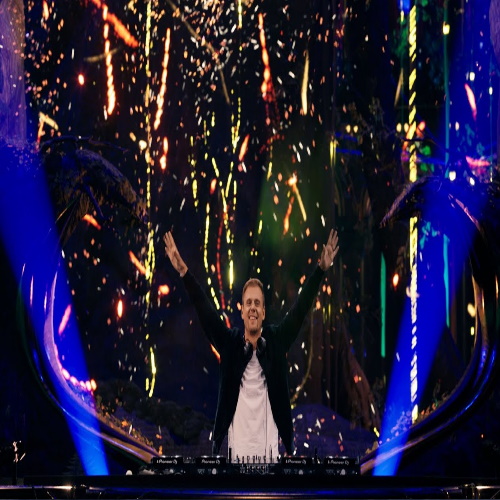 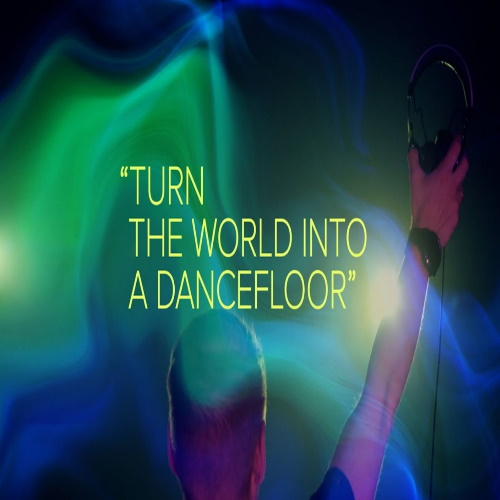