Many bands take on challenges, doing a cover of a legendary band like, Bauhaus, can be a daunting challenge. Bellhead took this challenge with a deep relish in making their own version of the song, Sanity Assassin.

Bauhaus was one of the bands that evolved with the death of Punk and thrived in the birth of Gothic Rock. Their early music reflects their Punk roots and adds darker elements. Sanity Assassin is one of the songs that shows the darker path that this epic band took.

Bellhead took this iconic song of Bauhaus and masterfully made their own version of it. It deep reflects the mood and approach that Bauhaus presented in Sanity Assassin. The key difference is that Bellhead bring a harder feel to the song that almost sounds like a Specimen song rather than Bauhaus. This approach gives Sanity Assassin something new and shows a facet to it that truly should have been explored decades ago. This is very impressive of Bellhead to show one of the defining aspects in the song that was there, but almost hiding for the right artists to present to the world.

The image above is the official Bandcamp player where you can hear Sanity Assassin. It you do, you will find that this release also has another song, Knife (Beware The Light). This is a remix of one of the great songs by Bellhead. This version of Knife adds a mixture of Dark Electro and EBM into the mix. Like Sanity Assassin, if gives a perspective of Knife that is not only different, but just as good as the original.

After hearing both songs, those that love Bauhaus, Punk music, or just original music with an amazing beat; use the Bandcamp player above to get this release for only $2.00 USD. It is something that you will definitely not want to miss out on. 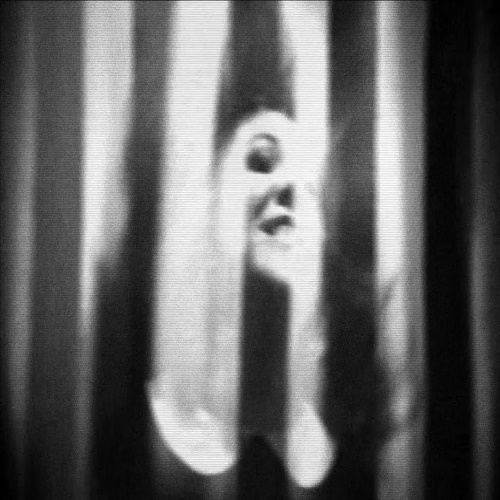 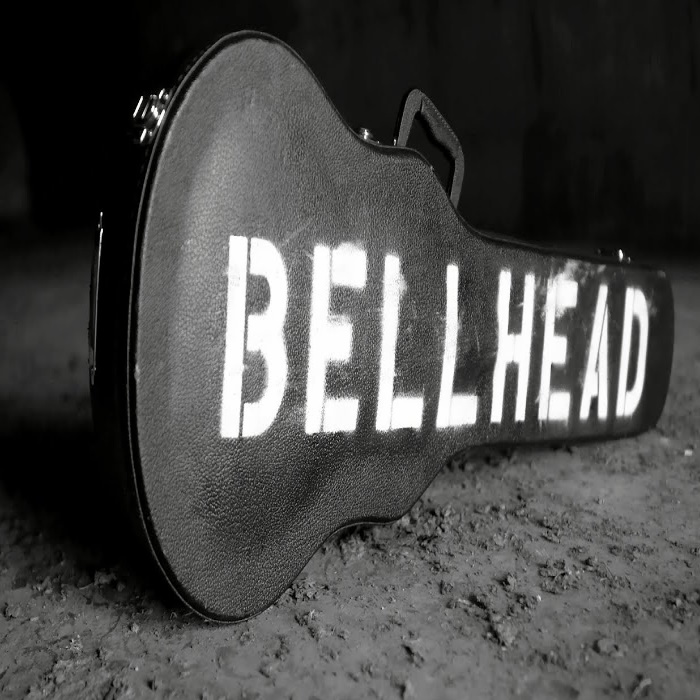 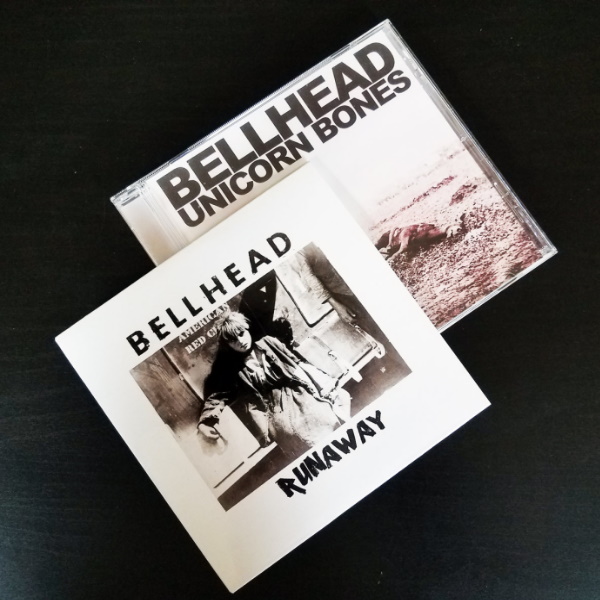