I'm glad to finally post another video from our "Shades of Blue" Album. 'Redemption', although being the bands biggest song. Never had a proper music video done for it. This taping was taken from a cable access show called, "Highwire Daze". In between this, I pulled from the last of my photo archives relevant to the time. Intersplicing them in. Many from my time when living in England.

Thanks to Robert Walkden for photographing that memorable day fighting the congestion and traffic of this hot London afternoon. Moving quickly on the underground from one location to the other before we lost sunlight. All while sweating in a black suit! Memories I wouldn't trade for anything! 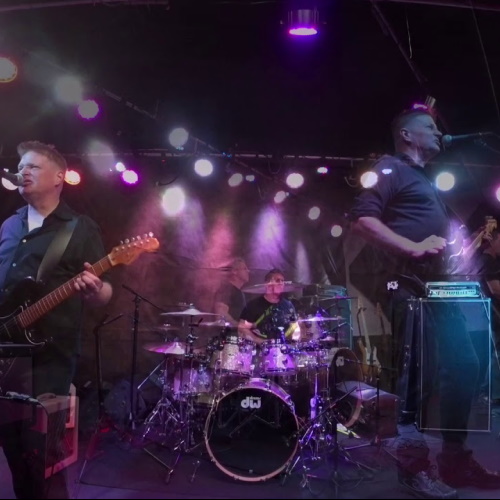 Emotion In Motion by Faith Assembly 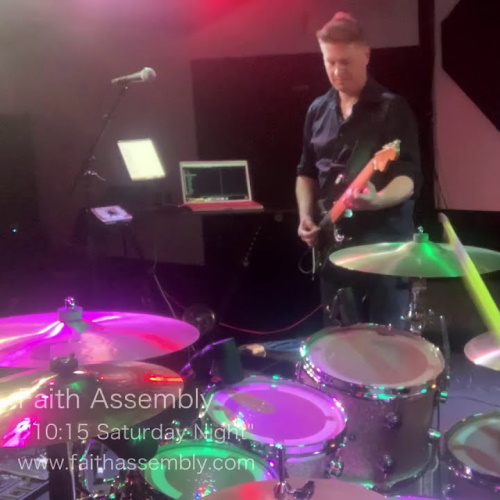 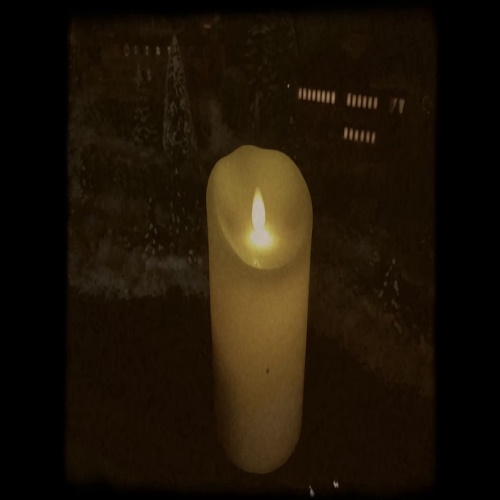