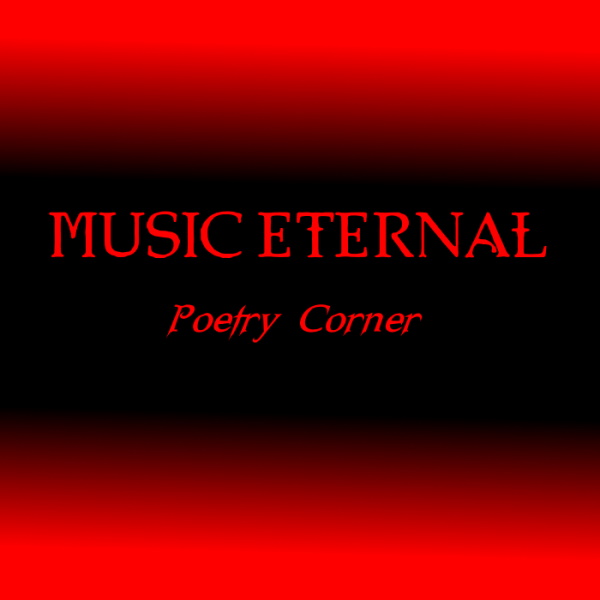 Music Eternal is proud to present one of our new sections in the form of Poetry Corner. This section is something rather special in its overall history and the motivation behind it. To gain a full understanding behind this we must tell you the story behind this.

In the 1980's and most of the 1990's there really wasn't an actual Internet for the world to use. The Internet went commercial in 1993, gained a lot of support by larger businesses in 1995, and took off near the end of the 1990's. Prior to this there were computer servers that you could login to via phone lines each referred to has a B.B.S.

In 1994, Draven Taylor had a tragic event of a personal nature happen. For him it led to him seeking an outlet which came into share with a B.B.S. called Seek Haven. Seek Haven had places where you could place public postings, for Draven this was a place where he vented his loss in the form of very dark and raw poetry. Much of it wasn't designed for structure or form, save for a lyrical format. The B.B.S. didn't have a means for people to respond to the posts, and thus Draven had no idea if anyone read what he wrote. He never thought of anyone reading what he professed, it was an outlet and wasn't self-destructive.

After a period of time, one of the owners of Seek Haven, Doc, tracked Draven down and convinced him to go to one of the dance clubs. It was there that this owner showed the fan base that Draven had through his poems. It was also here that Draven was exposed to a world of music he never knew existed. This form of tragic expression had shown a facet of Draven and shown him a world where he fitted. A darker form of music that intermingled with many other styles and was a means of expression that he could related to fully.

It was at this time that Draven got heavily into music and eventually started DJing. He never quit writing poetry and much of this was placed on a web domain called Stormpages. Sadly, Stormpages had lost the site that Draven had up. Draven did keep backups and had no plans on sharing these with the exception of on page on Facebook.

At the request of a number of bands and some of his fans, we have been granted to place his poems on Music Eternal. The bulk of these are very expressive emotionally and unrestrained. There have been some bands that have stated that they are good inspirations for directions in their music. Ironically, it is many of these musicians that have been inspirations on the mood of their music for Draven to express himself in poems. Putting these up is a form of full circle.

Will we have others in Poetry Corner? Very likely, but that is another chapter in this that we will have to see if and how it will unfold. We hope you enjoy this new section and it will have literally thousands of additions over the course of 2020 and beyond. 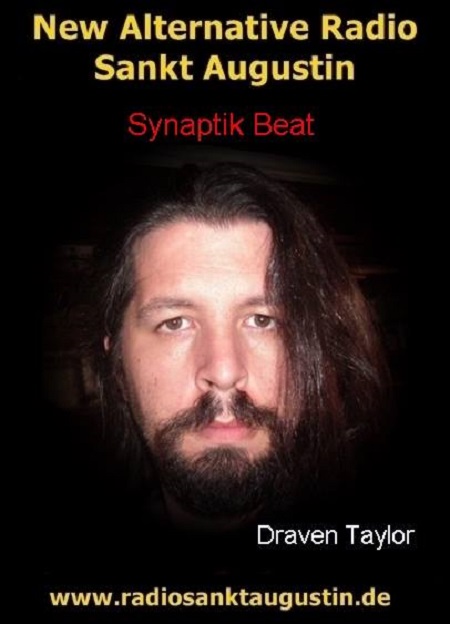 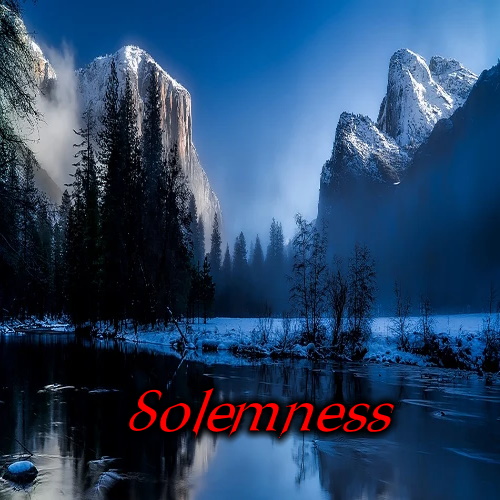 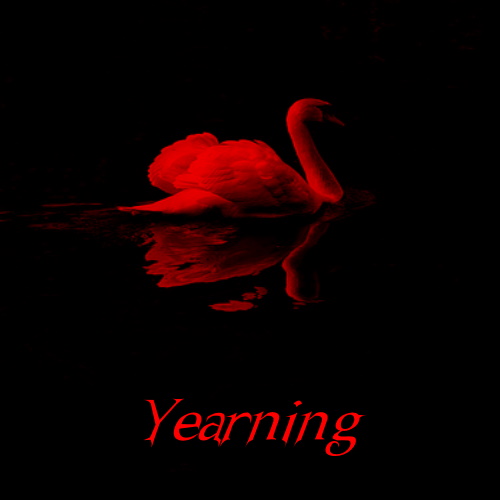