One Day At A Time (Parralox Remix) by StrikeForce

Parralox take the StrikeForce hit, One Day At A Time, and re-vamp it into something new. Many others have made remixes of this song ranging from a mellow urban beat to a variety of EDM and Dance formats. Parralox took a different route. They embraced the Dance aspects of the song and added elements of Disco to the song. As you can see from the original video visuals, this version fits perfectly.

In many respects, One Day At A Time, is a celebration in melody and Parralox have masterfully embraced that spirit in their version of this energetic song. 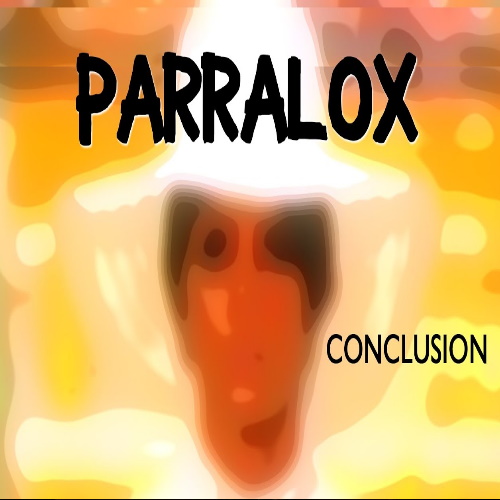 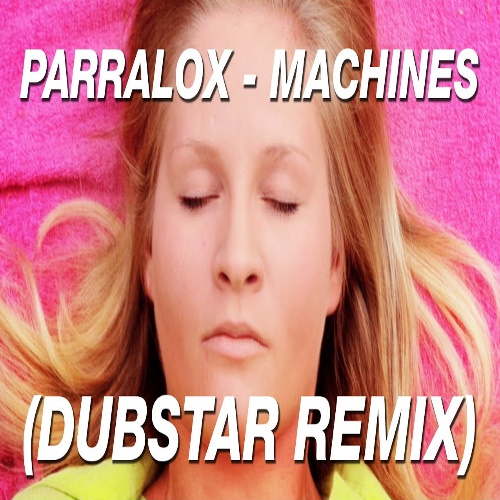 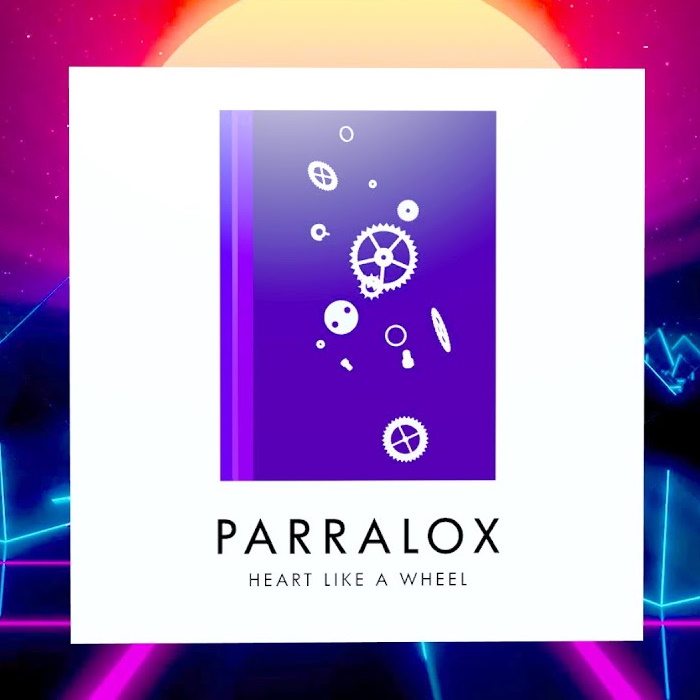 Heart Like A Wheel (Human League Cover) by Parralox