Rx27 give a glimpse into their next song, Murder Ballad, in the video above. This new song will have a release of July 20th, 2020. It is implied that this might be part of a broader release, but we will have to see in their upcoming teasers if this will be a song or an album release.

Some say that Punk music is dead. Rx27 brings Punk and other styles of music into their own energetic approach to music. Like their past albums, Murder Ballad already looks to be a great release. 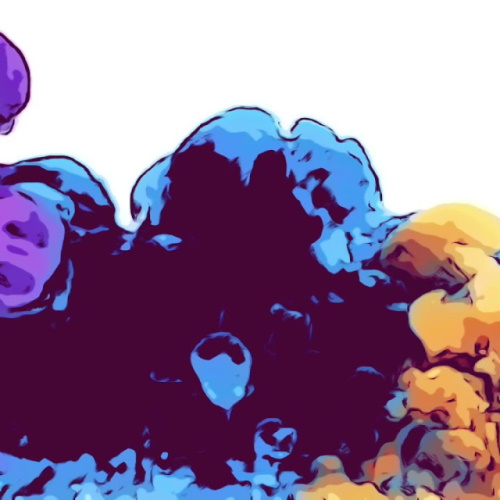 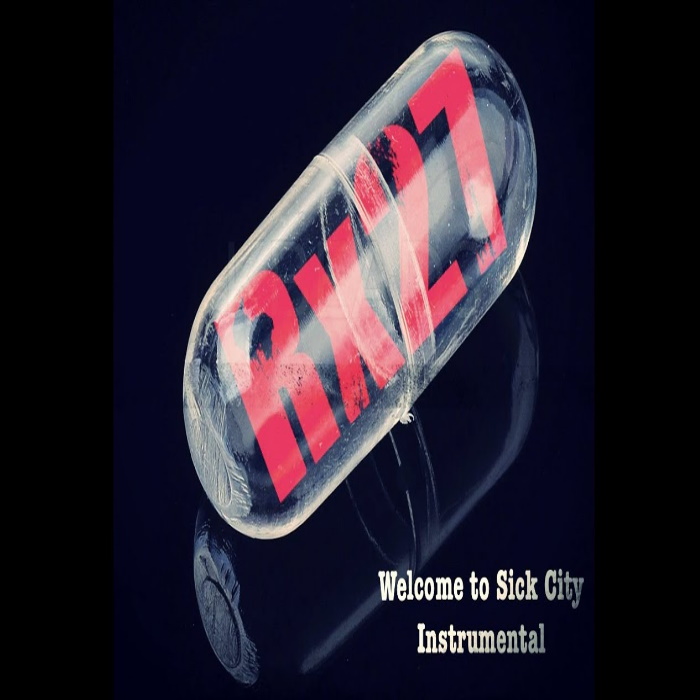 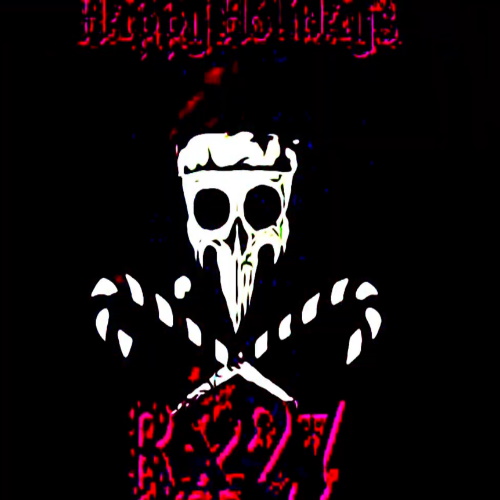