The music video above is the official video to the song, Melody. This song was released in 2012 as a join venture of German singer, Clark Owen, and Russian singer, Lena Katina.

Melody brings elements of Pop, Trance, and EDM together. The song has a peaks and valleys approach to it that lends emphesis to the lyrics, This adds an element of building up to the climatic moments where the music picks up tempo and adds a new dynamic to the overall tone of the song. 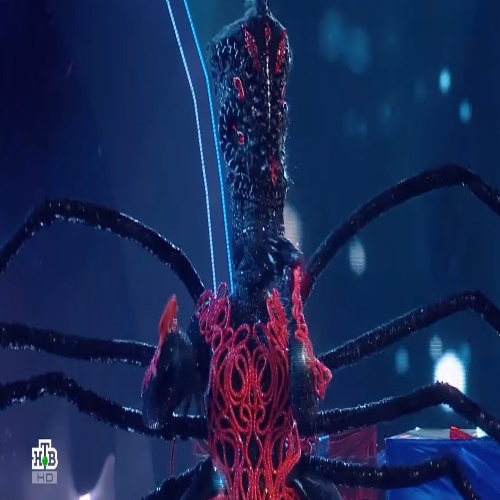 Lena Katina On The Masked Singer 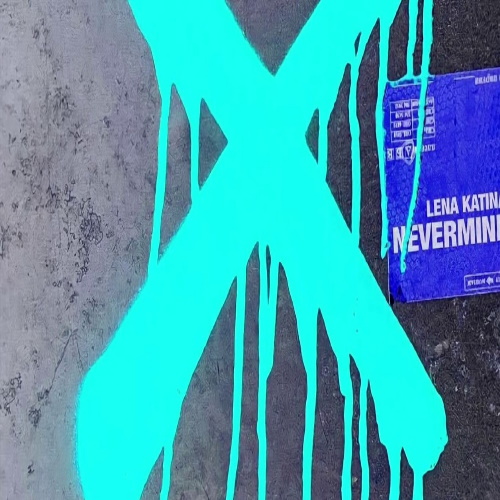 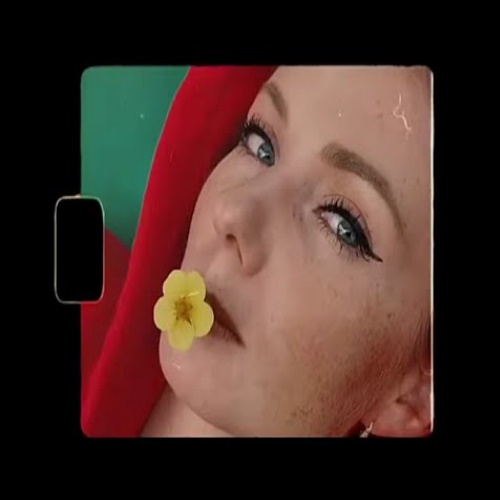