Introduction Into The World Where Pain Is God

Raymond Watts shares a very expressive image of what to expect into <PIG>'s latest album, Pain Is God. This 14 track release promises to be an album that will give salvation to those that love the distinct style of this British band.

<PIG> has been a band that has had a unique and creative approach to music that has shown genius in each song released. Pain Is God shows from all the excerpts shared that it will be an album that no one will want to miss. Pain Is God has a release date of November 20th, 2020. You can pre-order the album using the Bandcamp widget below. 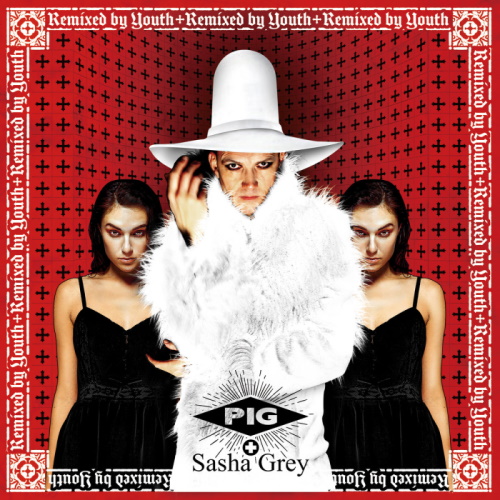 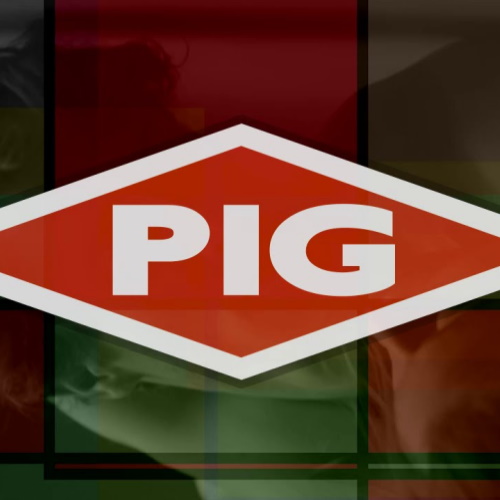 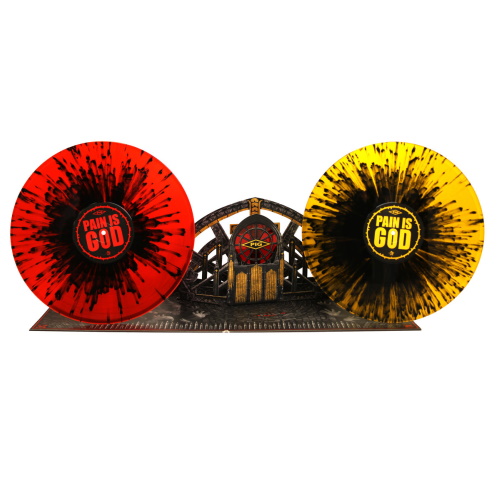 Pain Is God Pop Up Vinyl Edition by <PIG>