Viktoria Seimar masterfully performs her rendition of a beautiful song in I Will Always Love You. In this song she truly shows her amazing vocals and control in performing a song that is truly a challenge vocally.

I Will Always Love You was originally written and performed by Dolly Parton in 1973, with a release date in 1974. Since then this song was performed by the late Whitney Houston (for the movie The Bodyguard) and Ailee. It is a song that on the surface can seem simple as it is mainly vocals, but it what it demands in the vocals that makes it a song that only a rare few can perform at the level that the song deserves. Viktoria Seimar is among these elite few singers that can show the true beauty in this timeless song. 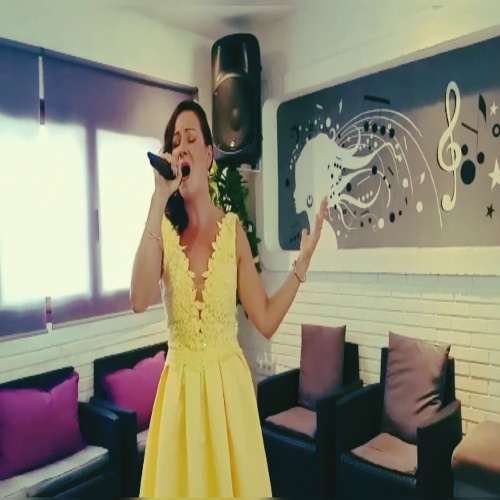 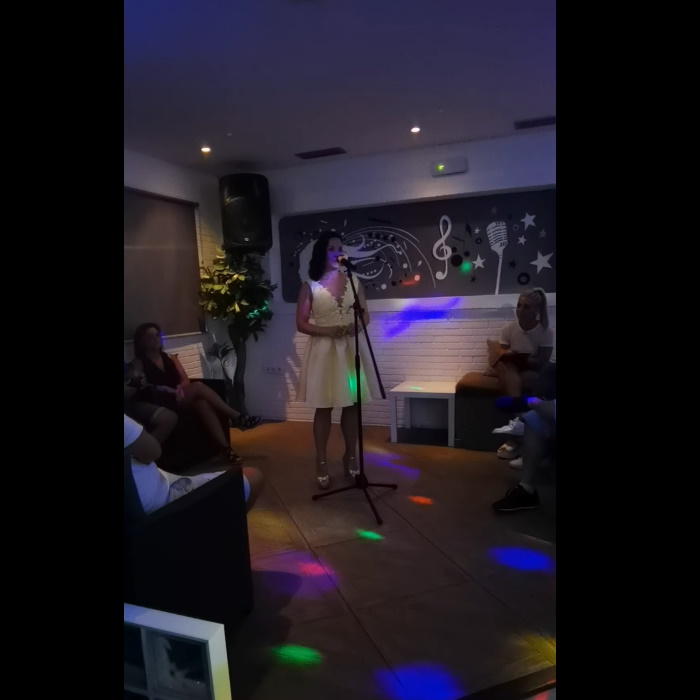 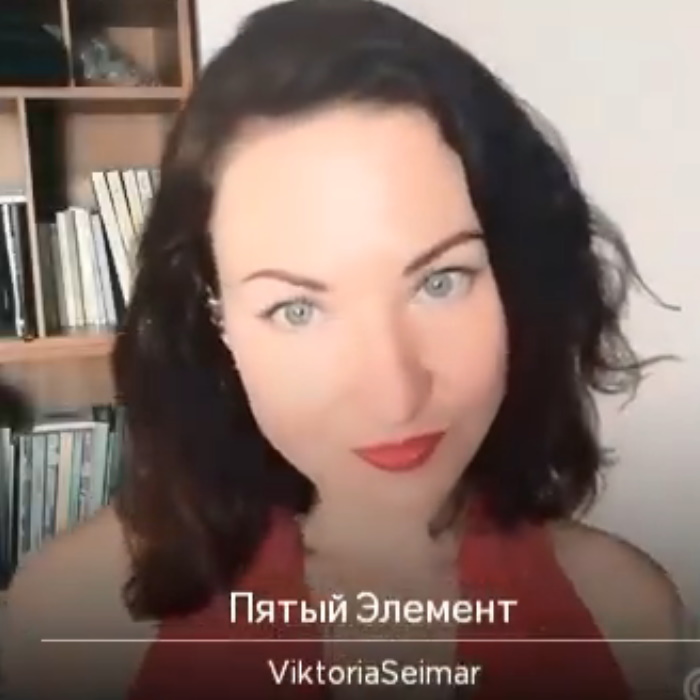