I Love B.Ä.S.S by Extize 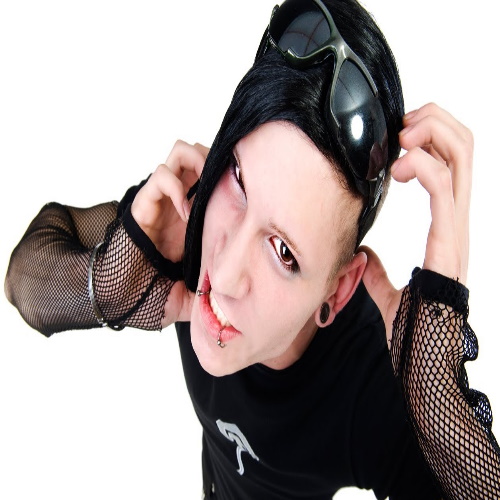 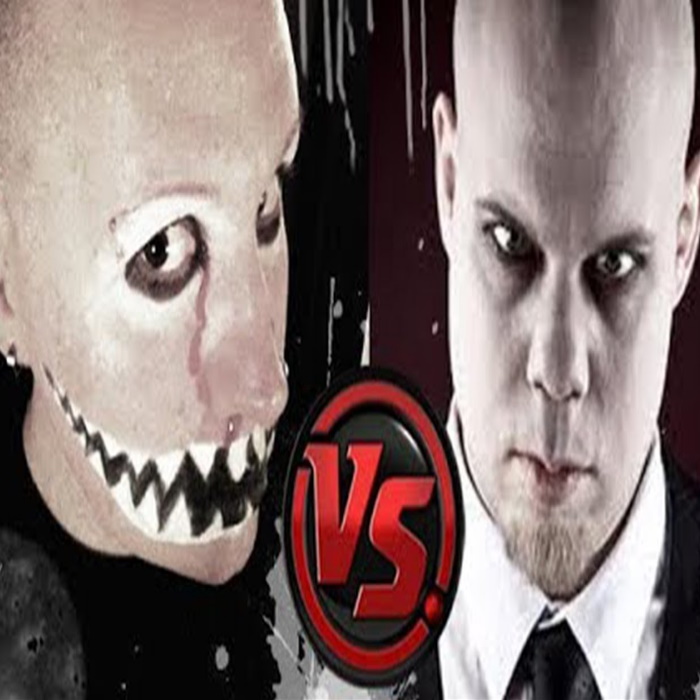 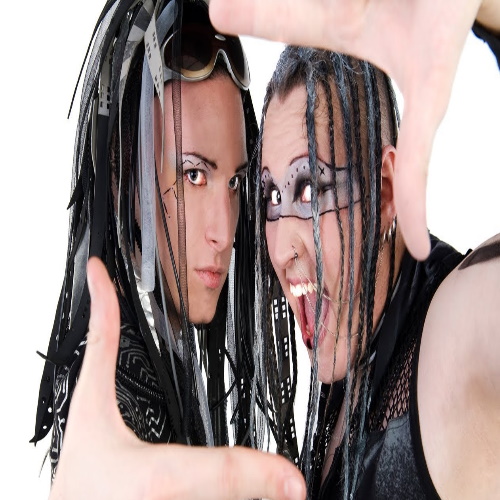