As many of you don't know, the original guitarist on Gods & Gold was Jinxx from Black Veil Brides (actually, it was Mick from Anaal Nathrakh, but that's another story). This unreleased version was mixed, mastered and ready to go for release. However, just two weeks before the delivery deadline I received stems from Richard of Rammstein that would ultimately become the final album version released on Into the Black. Each iteration has its own character and personality and I love them both. Which one do you prefer? 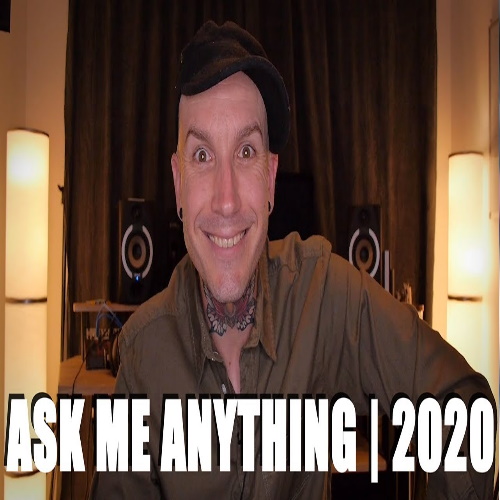 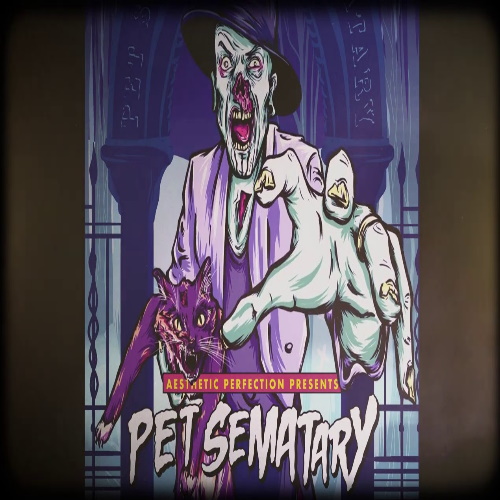 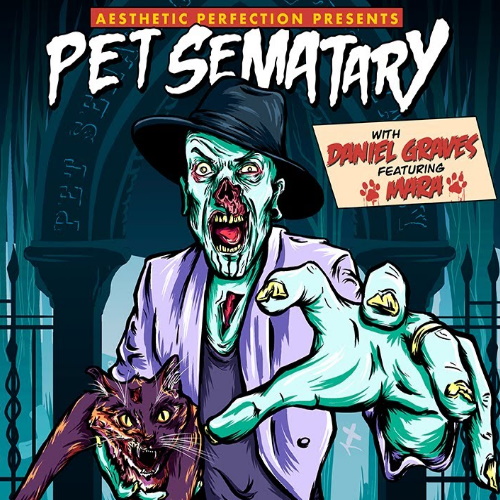