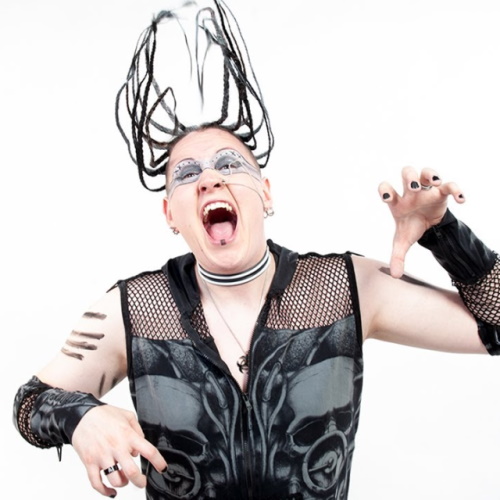 Sexy And I Know It (LMFAO Cover) by Extize 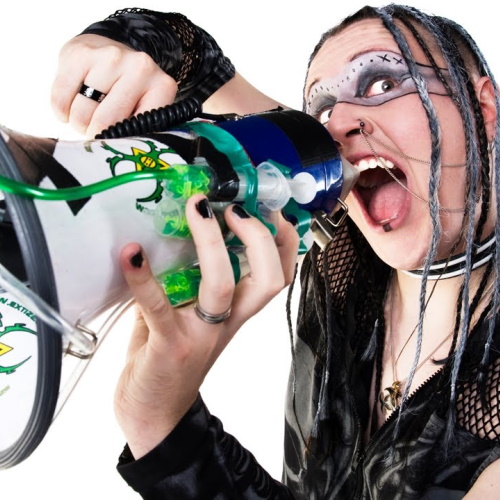 We Are Back by Extize 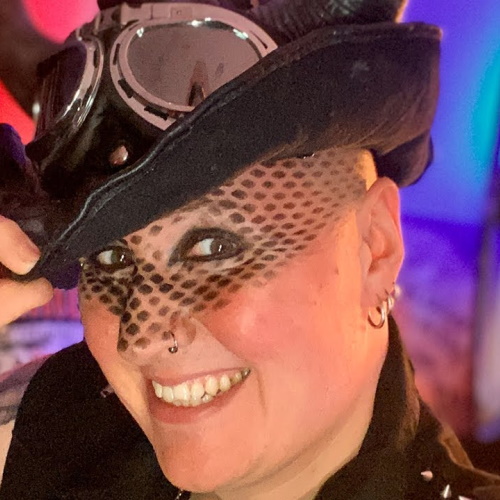