Vlad In Tears can look back on an impressive historie of album releases since their first release in 2006. After the latest longplayer from 2017 this new album is their eighth record and what a blast it is.

On "Dead Stories Of Forsaken Lovers" the band returns to their former strength of creating an amazing mixture of powerful rock tunes with heavy dark and melancholic influences but never too over emphasised or obtrusive. Right from the start the opener "We Die Together" perfectly sets the tone of the album, just to be followed up by "Tonite" with its hard edged erotic-groovy tune and the first single "Born Again", which features Lex Megaherz on guest vocals.

Of course, some contemplative tunes must not be left out on a Vlad in Tears album. Especially on "Sleep Lover Sleep" and "Every Day It's Gonna Rain" singer Kris is able to demonstrate his ability to switch seemlessly between pure power and soulful vocal performances.

As a special bonus the Digipak Edition of the CD features re-recorded acoustic versions of six Vlad in Tears songs as well as a cover version of "Man in the Box" (Alice in Chains). On these stripped and most pure recordings the band again proves their ability to write unique songs which stand the test of time.

"Dead Stories Of Forsaken Lovers" presents Vlad in Tears as a matured rock band with a taste for powerful and groovy rock songs as well as intense dark-melancholic tunes, which are able to catch your heart and feet altogether.

The image above is the official Echozone Bandcamp player where you can listen to Dead Stories Of Forsaken Lovers and purchase it for only €10,00 (roughly $10.84 USD). 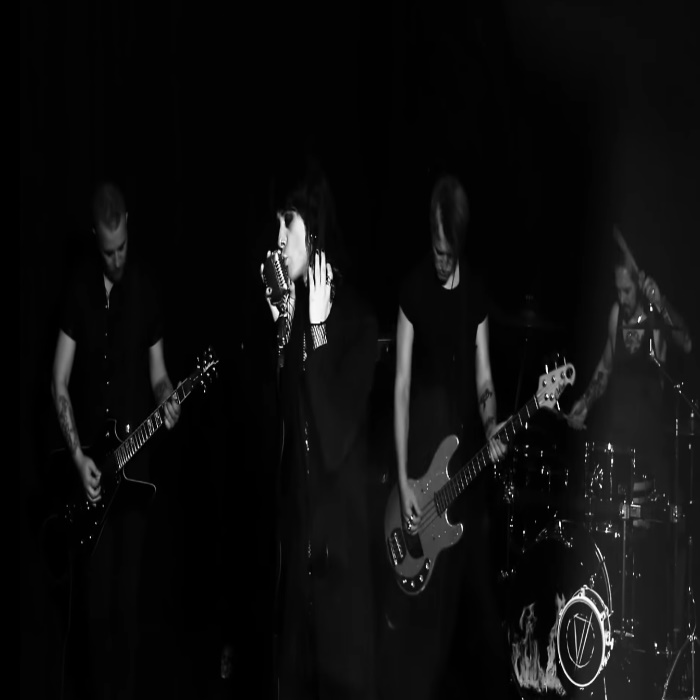 Dead by Vlad In Tears 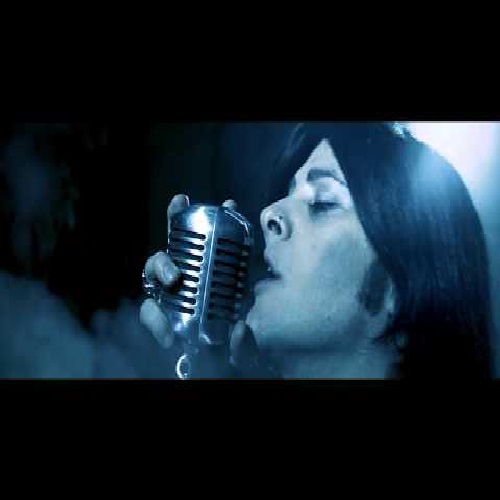 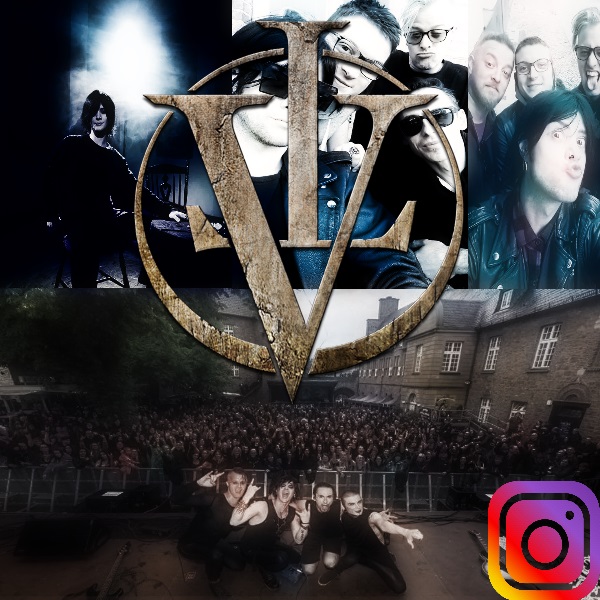