2020 has been a rough year for many. Diverje has missed performing concerts and has used this forced "down time" as a means of making a variety of videos for those that love Electro-Industrial music. The video above is to their song Darkness Inside (Abducted by Alien:Nation). The band has made this video in the hopes of entertaining and presenting hard hitting Electronic music that will hopefully leave you wanting to hear more.

Darkness Inside (Abducted by Alien:Nation) can be found on the Diverje album, Darkness Inside. This album was released through DSBP Records. 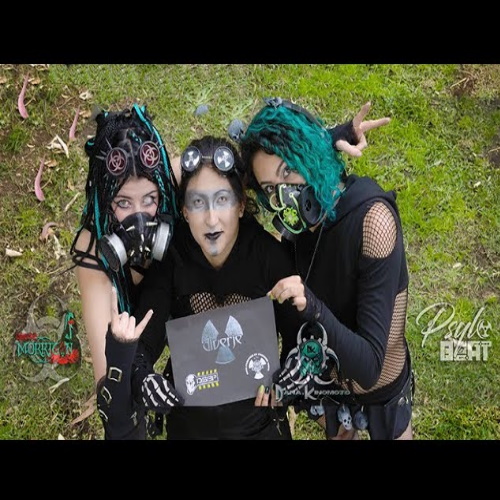 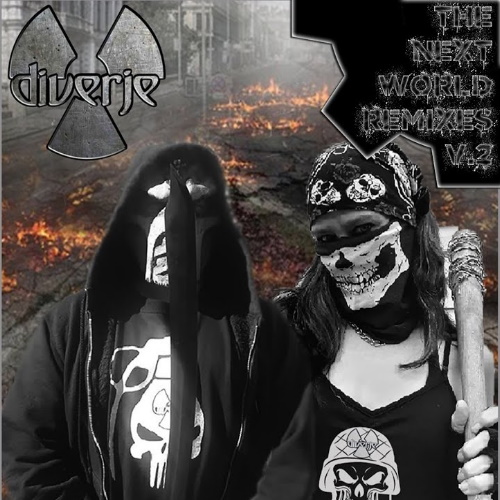 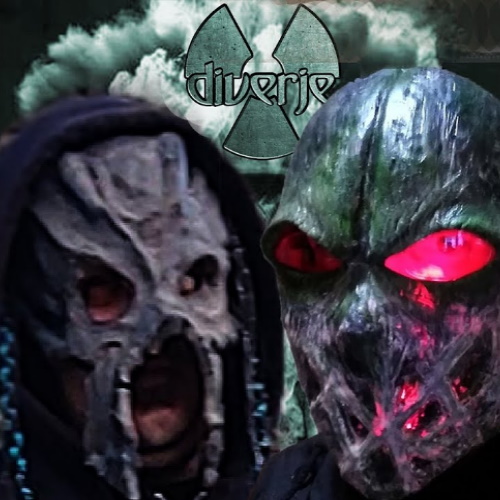