In the song, Bruja, Fairy Pussy combine elements of Industrial and Tribal to make a very unique song. The song does an impressive shift from its intro into the main part of the song where it gives a raw and aggressive beat that any Rivet Head would love.

Fairy Pussy has been making a wide collection of music that shifts through the full spectrum of Industrial music. His exploration has led to a number of combination of genre formats into his keen style. Bruja is the latest chapter in his genius. 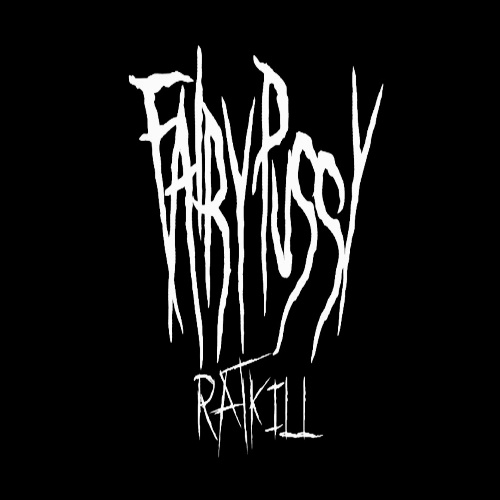 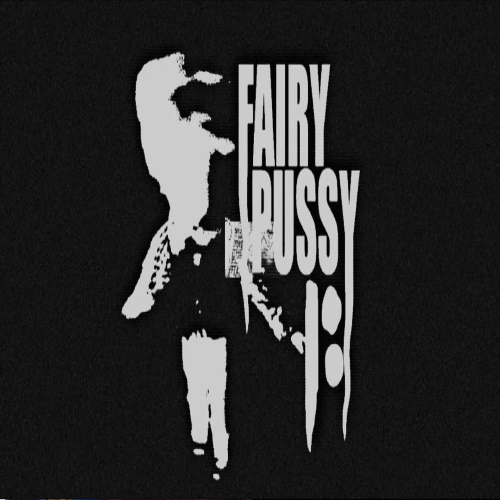 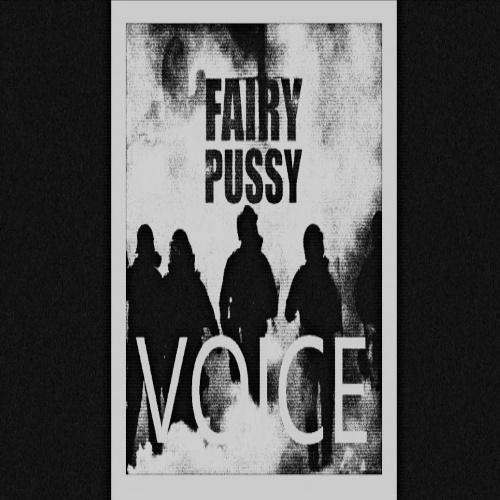