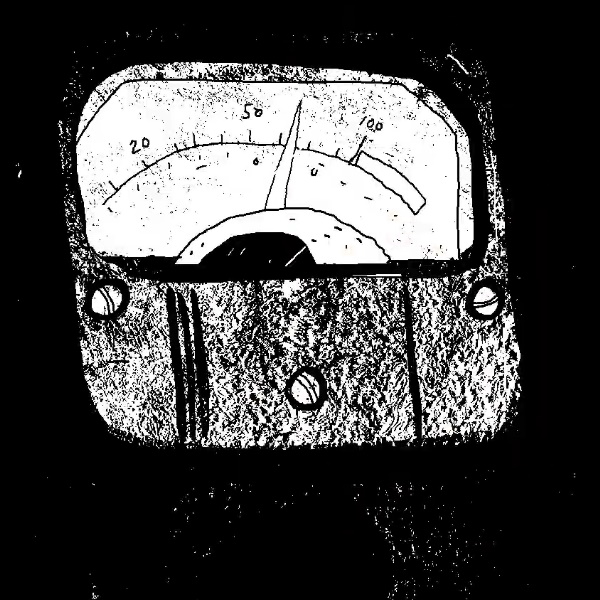 The Voice Of Truth by Attrition 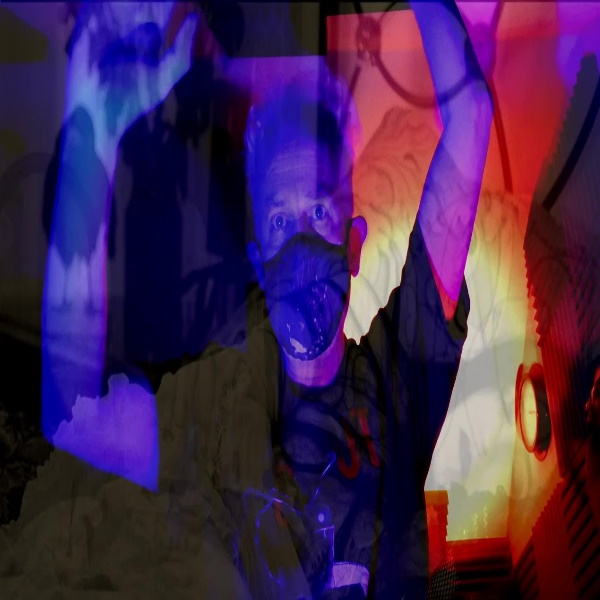 Invocation (Live in The Cage) by Attrition 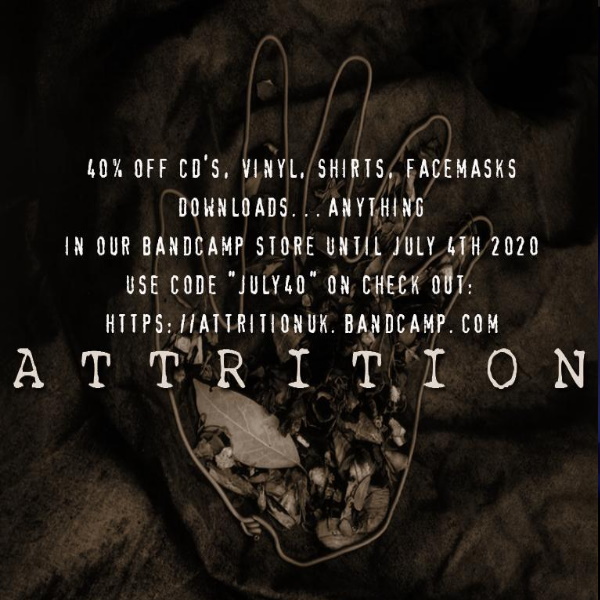