Y-Luk-O is the creation of two great Industrial minds from Germany and the United States. This tandem of Leonardo von Leibnitz and Yluko makes from some very impressive music that shows their true skills in music. Their latest release Lipstick Lie was released on Valentine's Day of 2017 and as the video above presents, this is a song that anyone that loves Electro-Industrial or just music with a bit of an edge will be happy to have in their personal collection.

What makes the Lipstick Lie stand out is that it is a visual representation of what the song means to the band. The video was masterfully directed by Michael Herrmann of ABGedreht Productions to give the bands creation a professional feel that properlly represents the song as Y-Luk-O wanted to appear to their fans.

Be sure to check out the video above and if you would like to have a copy of this track be sure to go to the Y-Luk-O official Bandcamp profile to get it now (by clicking here). 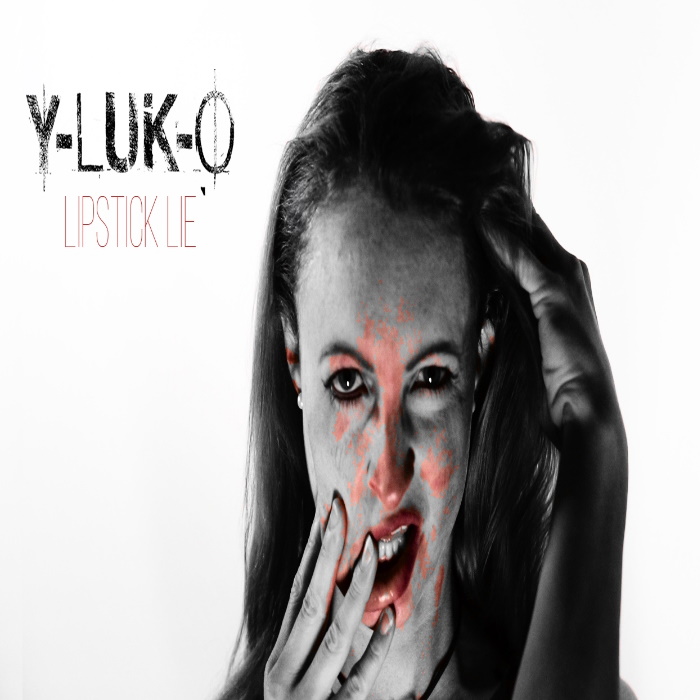 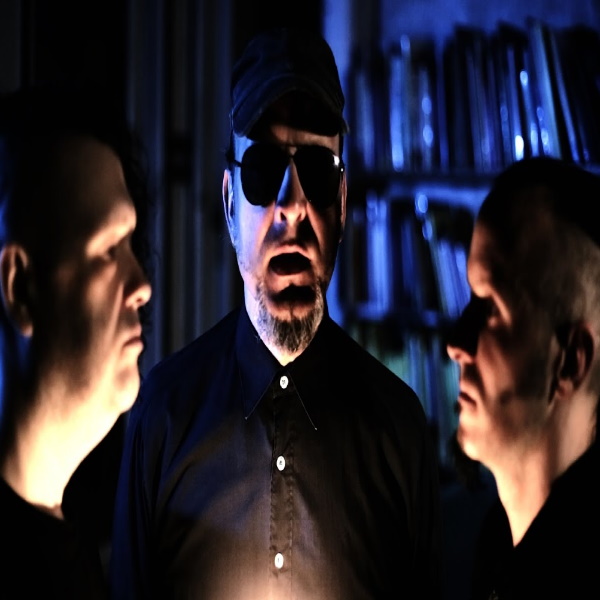 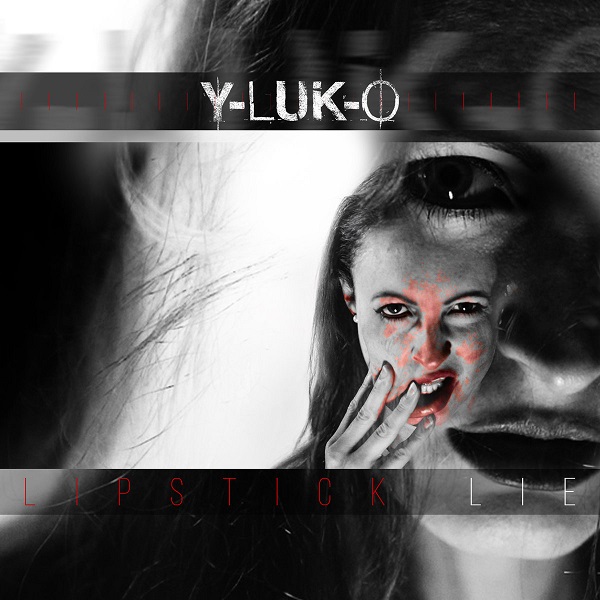