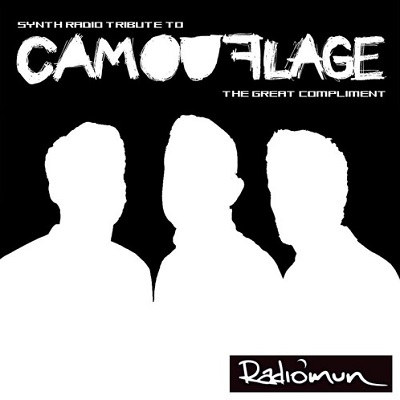 Radiomun has been in the music world and have swooned the hearts of many with their pure talent in their Synthpop melodies. They have made music for their fans that was true to their hearts and have strived to stay true to their vision of what good music is. It is with this direction in mind that they have made a special tribute to one of their inspirations.

The tribute that Radiomun has created is in a remake of Suspicious Love by Camouflage. Their version of this song is a fusion of the original and the synth driven style of Radiomun. Their remake is a good song that pays homage to one of the musical acts that impacted their direction in music and their style as musicians.

You can hear this song first hand via the player below. All of Radiomun’s music is released through ScentAir Records. 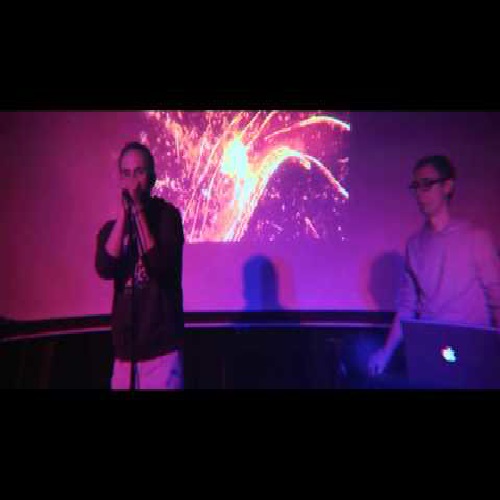 Middle Of The World by Radiomun 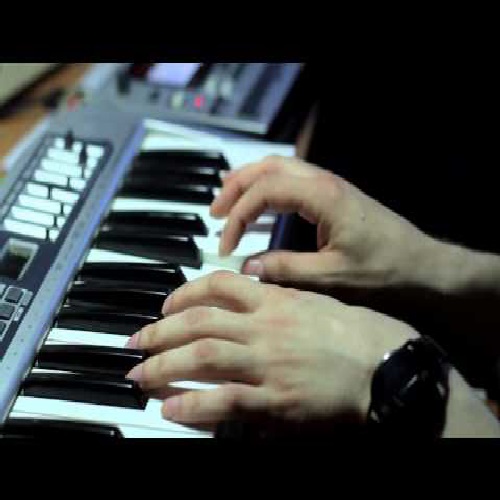 Tot On The Mun (Album Preview) by Radiomun 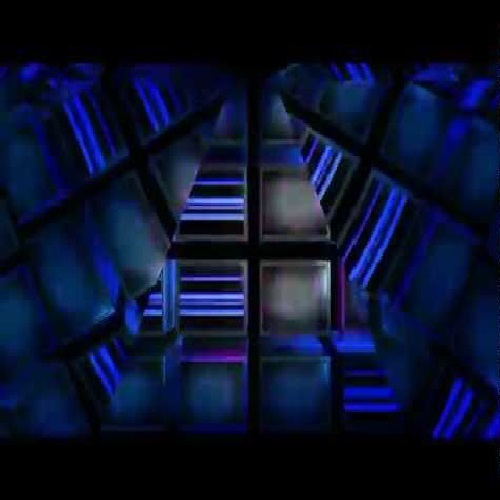