Last Dusk has been silent these past few months. It hasn't been inactivity, but more like the calm before a storm. Sometime around June 2016, they will be releasing their anticipated new album, Memento Mori.

The band shows all the best aspects of Gothic Rock in their music. The music is we composed and gives a very empathic presentation of the darker side of music. This combined with the hauntingly deep vocals that rival those found in the Two Witches make for a powerful mixture in all the music that they have presented to the world to date. It is this level of quality and melancholy that promises that Memento Mori will be an album that will leave a lasting impression.

The album is only the beginning, as Last Dusk has many other plans in store for those that love the music that evokes emotion and give an atmosphere that lives on long after each song has finished. They show many of the qualities of the artists of old that made Gothic Rock special, but with a fresh vitalizing perspective. These endearing traits combined with their plans make these next couple of months where those that love the Gothic style of music will want to keep a peering in Last Dusk's direction. 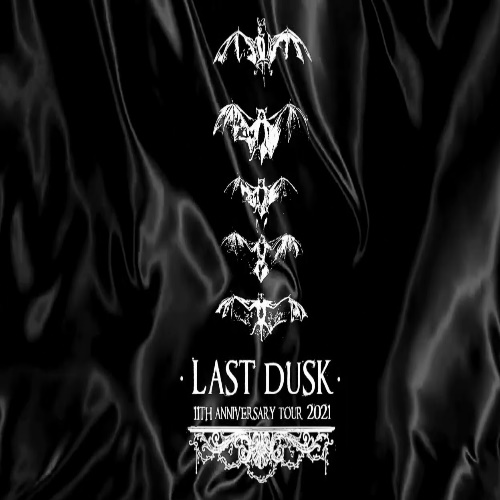 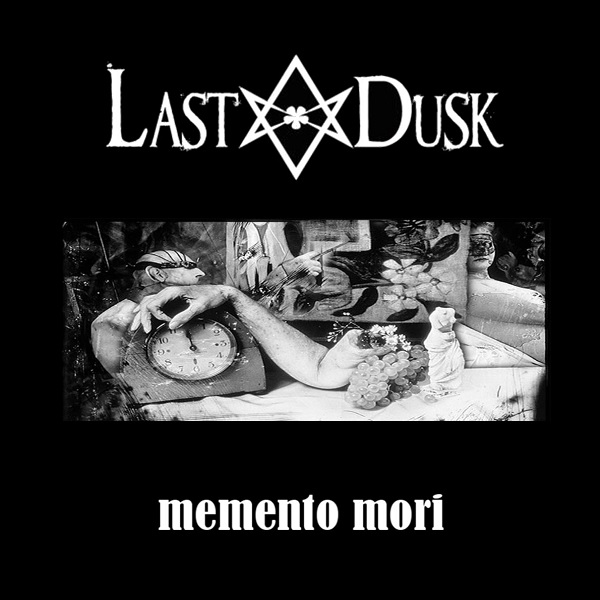 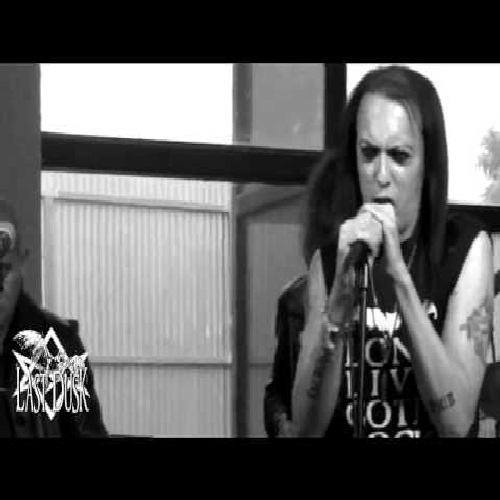