Ray Lynch and his beloved Kathleen have faced a tragedy that most would never fathom experiencing. On September 12th, 2015, they came face to face with one of the violent beauties in nature. This was in the form of the expanding flames that have been consuming California. Many have seen these images of this fire and fires of the past on the television, but there is few experiences that can prepare you for facing the ravages of the fires as their tendrils seek to touch your world. Leaving only a wake of loss and ash.

This reality was something neither Ray or Kathleen wanted to experience as they checked Cal.gov with the hope that this raging inferno would leave their part of California preserved. As the evening drew late, Kathleen when to slumber as Ray continued to work on one of his projects in his studio. Fortune was not on their side that evening as Ray found the immediate threat of the fires lurching towards their haven at 4:00 am. He woke Kathleen and they were able to embark on their exodus from the fire that found and consumed they solace.

Chance favors the prepared mind, yet there is never enough that once can do to prepare for something as tragic as the destruction that Mother Nature can unleash on anyone. Kathleen had gathered and prepared everything for their feline companions, Segundo and Lily. She also had all their important documents secured in case the worst would come. Even with all of this, there was no immediate warning that was give when the torrent of flames camp to them. Were it not for Ray's habit of being a night owl, this lashing of nature would have claimed one of the greatest creators of music and his endearing other half.

As with all great escapes, this one also came with a high price. Ray and Kathleen have suffered losses in what the fires have taken. Both of these two have shown a depth of empathy in their kind nature and in the way they have been to others. This vast expanse of emotion is also felt by the listeners of Ray's music. They have given so much in music and in other projects. Now they are humbly asking for help from others. Losing all that you have can create graditude in what you have, but it also is a moment where others can show their thanks for those that have shared a part of their lives to others. 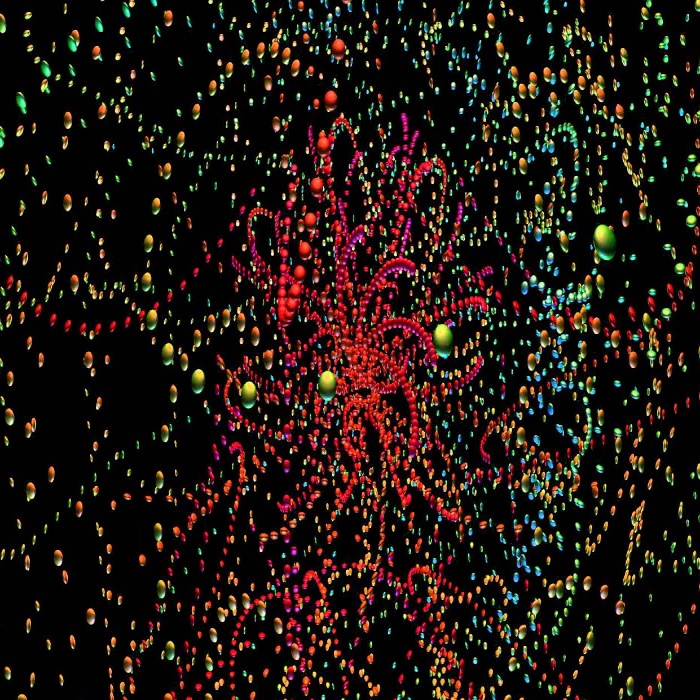 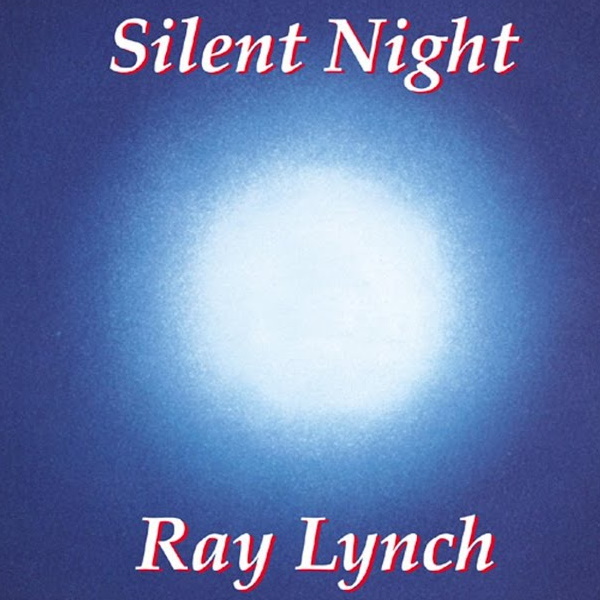 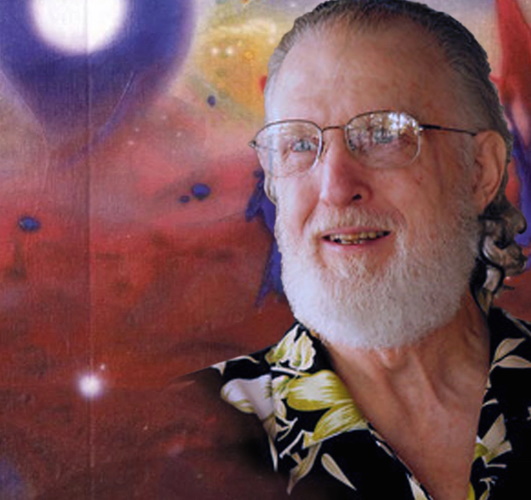