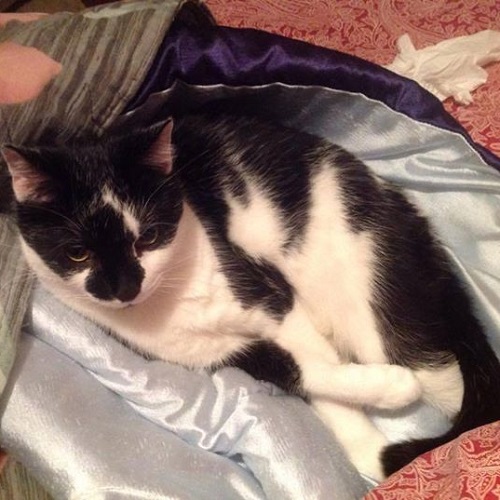 Ric Laciak left many behind. Some said their good byes and others still feel the sting of his parting. Ric was many things and gave a ton to his family, friends, and those in the music world. Above all others the one that will feel his departure the deepest is his companion that was with him through the light days and the days that lingered with a pain that bored into Ric's core. This one companion was Jack. For those that knew Ric, they heard tales of Jack and knew that this feline was in many ways one of the two deepest loves that Ric always had. No matter what days he had, no matter what level the pain was...Jack was there with unconditional love that never faded.


The other love we all know was RAS DVA Records, the child from Ric's creativity that was there for the world. Jack was the one that was there only for Ric. After more than a decade of pain, Ric leaves behind one that feels his loss with a scope that few could fathom. They say that animals can't feel, tell that to Jack. The days since Ric's passing have been with a void for this companion that lives onward until the eventual day when he will join Ric across that veil.


To give you an idea of the impact that Jack had in Ric's life, below are videos made by Ric of the exploits of Jack. In the videos you will see that Jack was involved with Ric's involvement in music. In this sense, the tributes that were made for Ric, RAS DVA, and Ric's family are also a tribute to Ric's one true companion and love in life, Jack. After the videos are links to the 4 volumes dedicated to Ric by Digital Recovery and all the musicians that were touched by Ric's involvement in their lives. 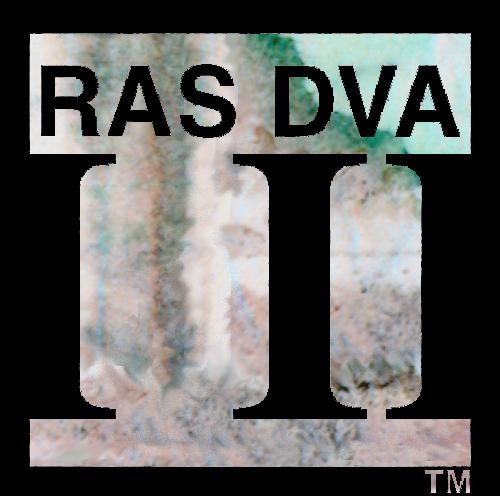 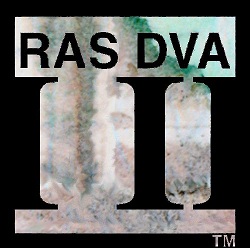 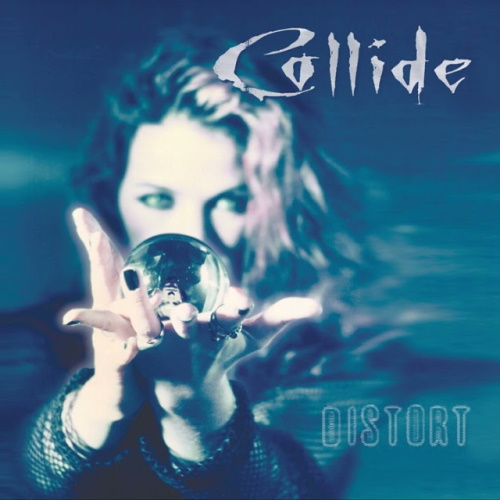