Tamtrum Are The Aggressive Element That Never Dies 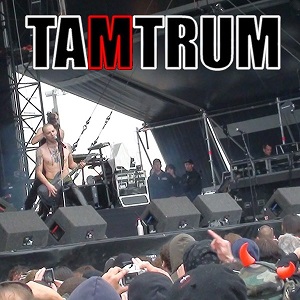 Tamtrum has always been one of those bands that never remains quiet. Their music is the drug their fans need, their floorshow is enticing in all that it presents, and their releases always promise to have music that people will regret passing up on. They have toured the world, have a number of powerful songs, and have shown that they are a band that will live on no matter how many years pass.

The resilience that Tamtrum has shown in their evolution as a band as the music world has also changed shows how in touch these artists are in their music and their legions of fans. It is this connection that makes them one of the aggressive outlets that will never fade. We are proud to present to the world this prolific band as the latest member of the Music Eternal family. 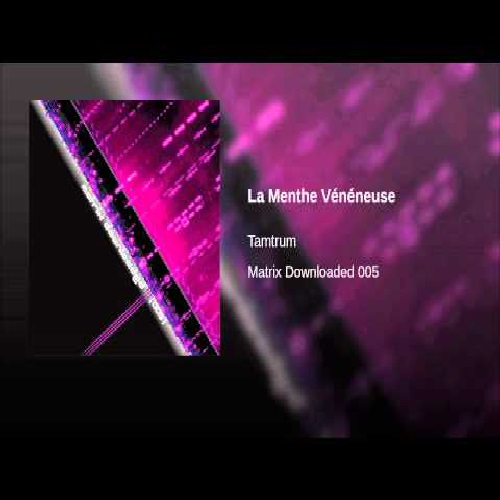 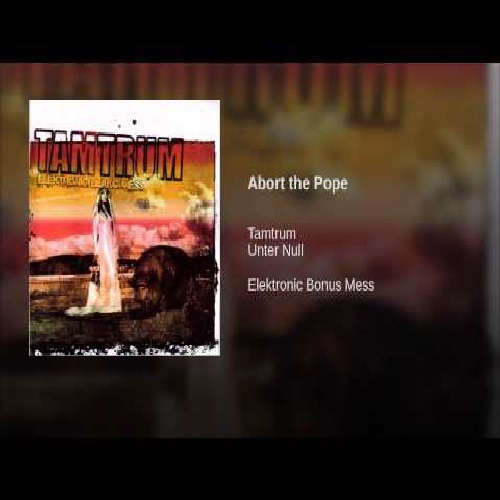 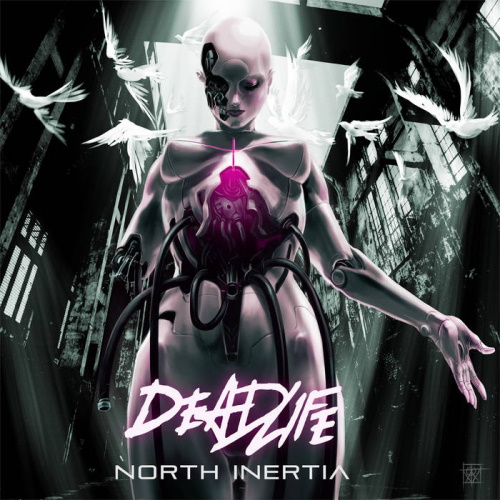