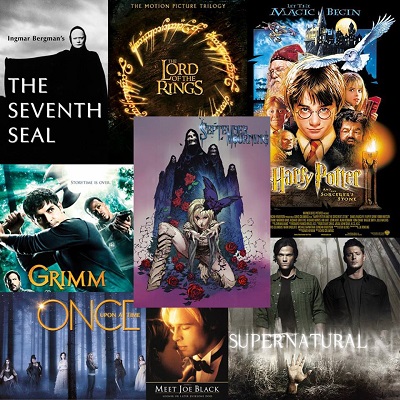 An epic has an event or a character that is greater than life. The standard of the epic impacts the whole mythos of the world that encompasses the event or person. This can be seen in stories of old and even in many of the movies shown on the screens today. Whether it is a hobbit that is overlooked because of his stature or a mage that is attempting to learn spells, life and who he is before his fated date with destiny. Each character in an epic has a defined role that they are meant to live up to. Some have a choice and choose the harder path for a greater good; others are shunted into taking the bitter pill of life. Each course has an impact in the character and changes their world in a fashion that there is never any hope of going back. In most cases, the change is for the better, or as in the epics of old, the change is one that is the death of an Age and the transition into a new Age of consciousness or life.

September Mourning has presented their own mythos. The music is the narrator giving the person a glimpse into the world of an epic character and her facet of reality. September is a girl that has taken a special path that mere words can never do proper justice, but the songs with the powerful female vocals give a perspective of the challenges, the path, and the life. Her path is one that gives depth in the music, in the stunning visuals the band presents. Each album is the next chapter of September and her venture into a world that is unlike ours, a world where there is more than the eyes alone can show. The songs are the guide to this world through her eyes in all its splendor and its bane. It is this voyage that shows how she sculpts her path and how it defines her future. She is the epic to a world that is undiscovered except from the music given to the world by September Mourning.