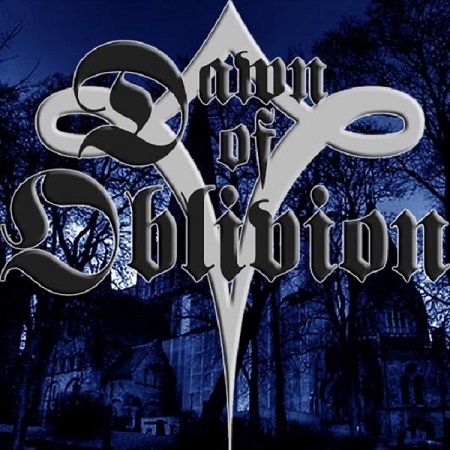 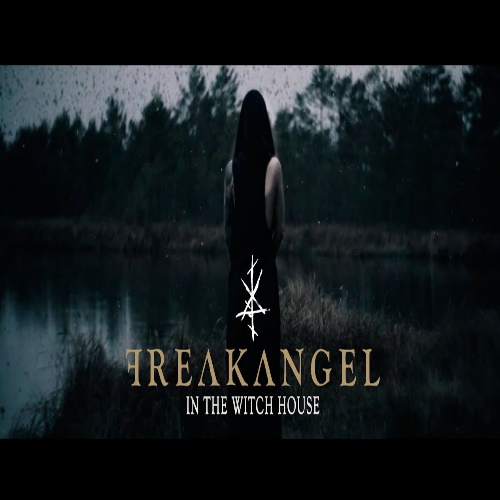 In The Witch House by Freakangel 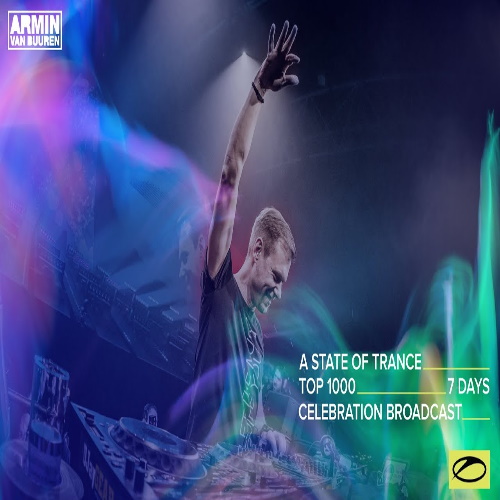 A State Of Trance Episode 1000