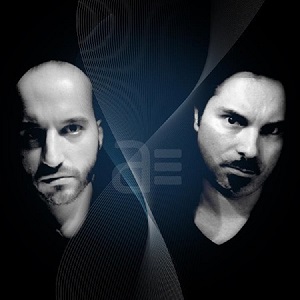 Many thought that when Aghast View finished its run that we would never hear from the creative minds behind the band. That was never to be the case. The next step of evolution in their music would take shape in the band Aesthetische. Fabricio Viscardi and Guilherme Pires created this band in 2011 and have forged a new direction with the music that has expanded from Brazil into the vast reaches of the Electronic world.

Since the birth of Aesthetische, this duo has spent countless hours in the studio developing new music that truly takes their talents into new directions. The music has kept their older fans happy and shown their new fans an evolution of the music from the band's roots to where it is one of the forces in EBM, Electro-Industrial, and Agrotech. Their music shows the conviction both have to be one of the trendsetters in music and that they are among the sculptures in the direction that music is heading in today.

For those that have an interest in learning more about this band, all of their music can be obtained at Alfa Matrix Records and we have a couple of their videos on the next page of this article. 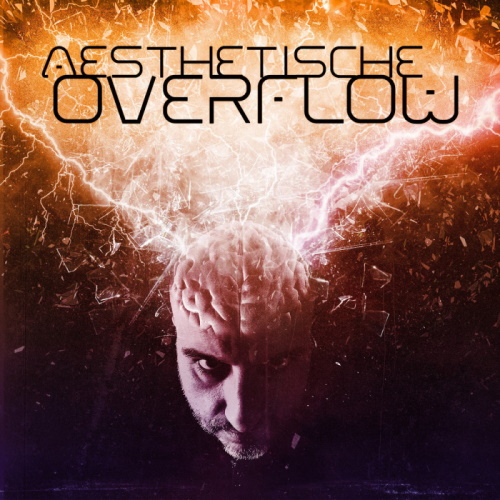 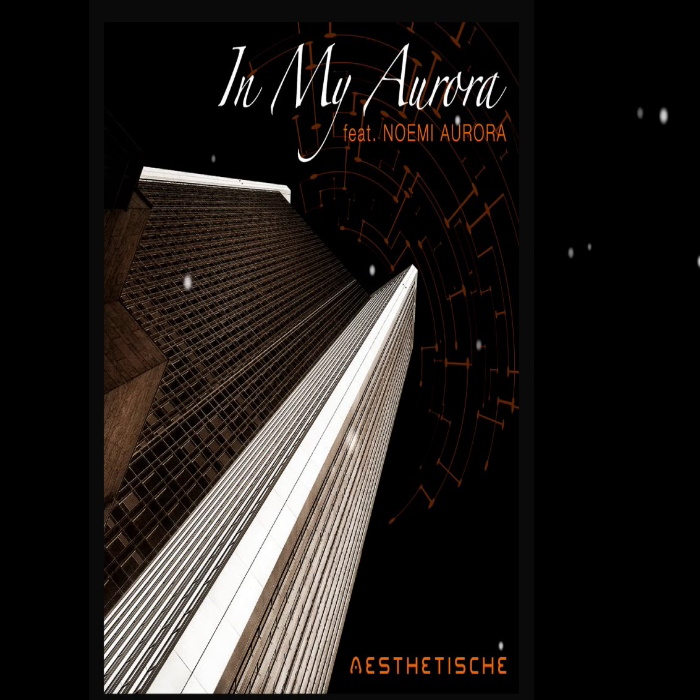 In My Aurora (Featuring Noemi Aurora) by Aesthetische 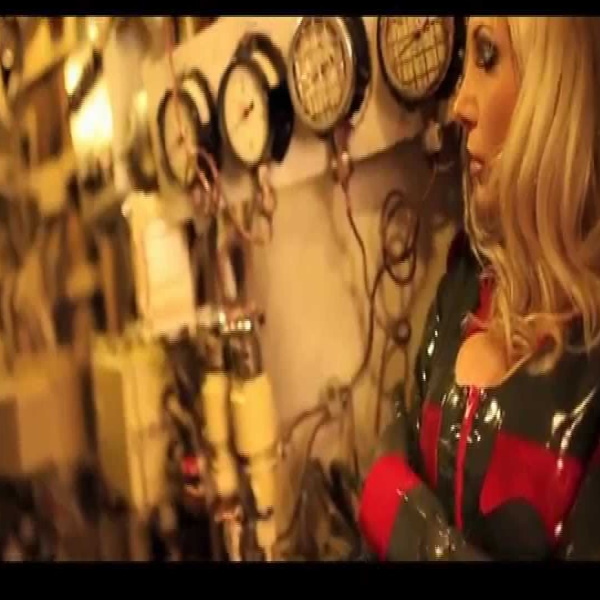