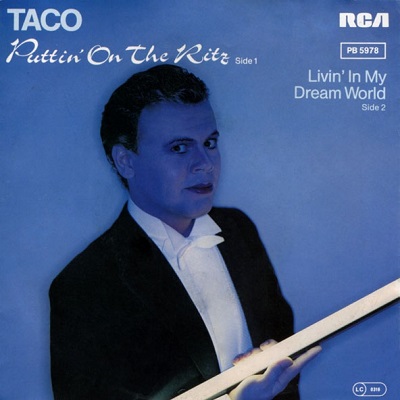 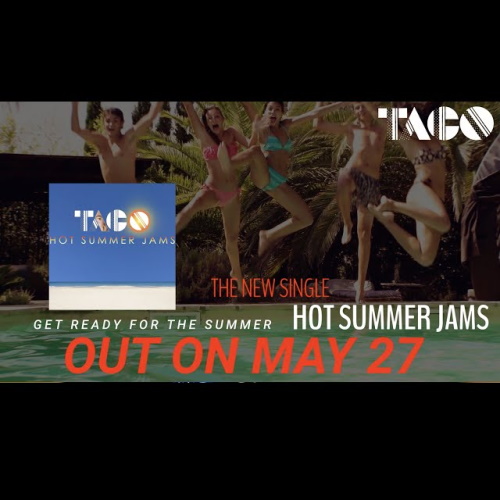 Get Ready For The Summer With Taco! 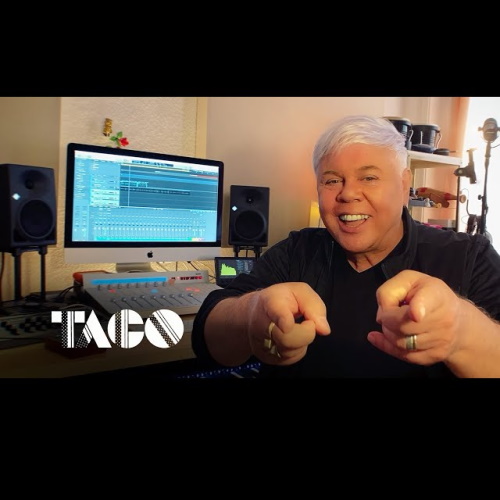 Puttin' On The Ritz: Thank You All For 6 Million Views On YouTube! 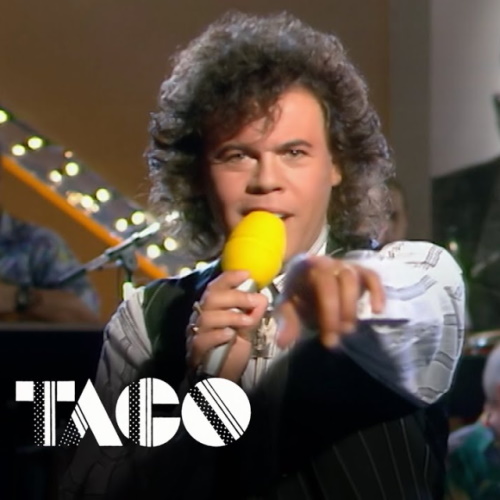 I Get A Kick Out Of You by Taco